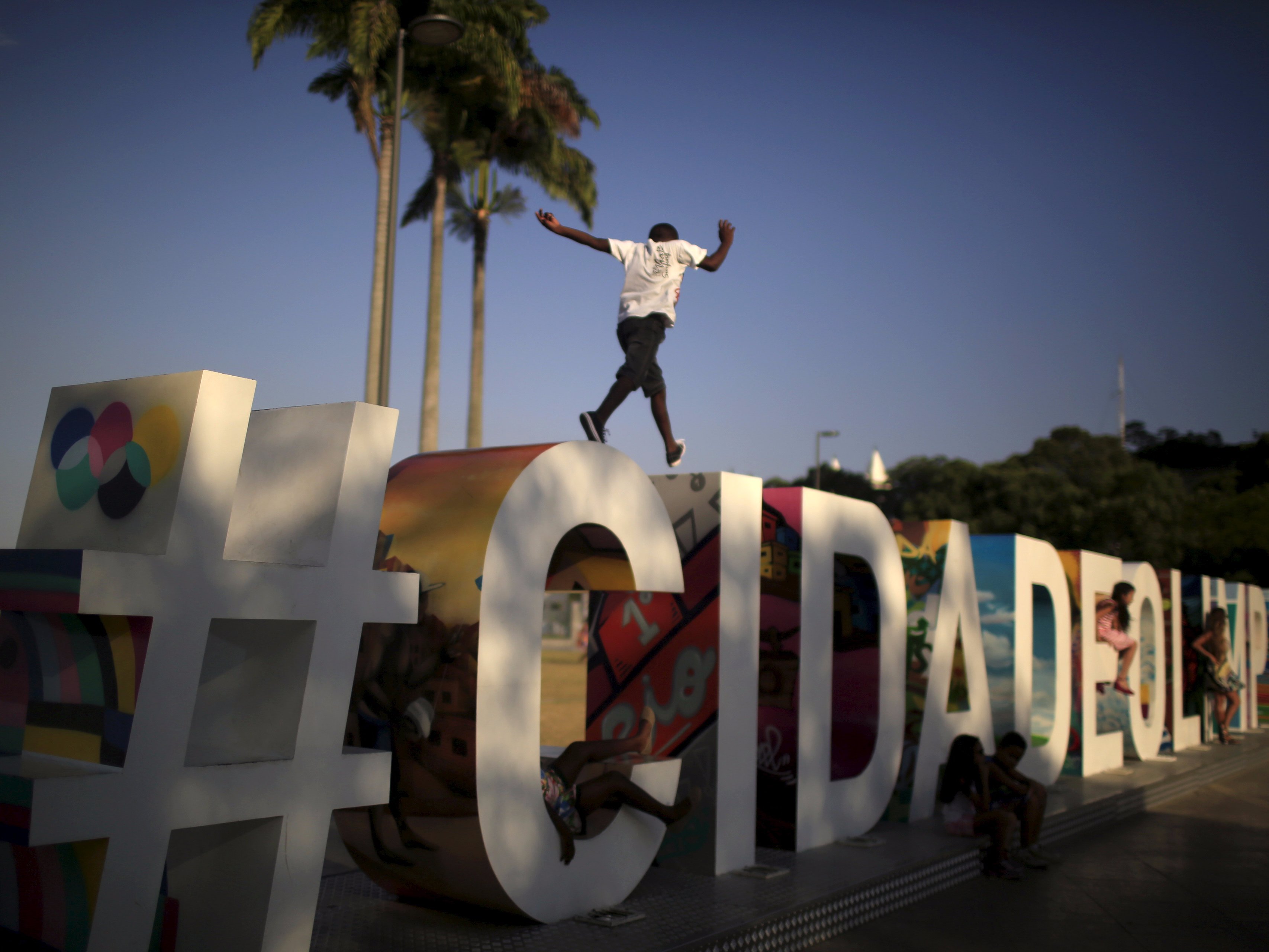 Pilar Olivares/ReutersA sign in preparation for the Olympics in Brazil this August.

A controversial vaccine is drastically cutting the prevalence of a cancer-causing virus, but a lot of Americans still aren’t taking it

Health experts have an ambitious solution to the Zika outbreak

Mounting cases of the Zika virus, a predominantly mosquito-borne virus that’s drawn concern primarily because of its potential links to birth defects in babies whose mothers have had symptoms, has lead to widespread concern over the coming Olympic games, which will take place in Rio de Janeiro.

Still, Zika isn’t the only danger to the region.

Another major concern is dengue, another mosquito-borne infection that sickens as many as 400 million people a year. It affects many of the same regions where Zika is now spreading, especially Brazil.

“By no means has dengue diminished,” Dr. Gary Nabel, the Chief Scientific Officer of Sanofi told Business Insider in a recent interview. “It’s just as prevalent as it’s been the past few years.”

Zika, which typically has low-level symptoms — if they occur at all — likely aren’t as debilitating as dengue, which can develop into more serious symptoms including severe bleeding and trouble breathing.

“I think for example were I going to Brazil and I were an athlete in the Olympic games, I’d have as much cause to worry, maybe more cause to worry [about dengue] at least in the immediate term.”

Those symptoms could make competing and even watching the games incredibly difficult, said Nabel.

“If you get dengue when you’re trying to compete, I doubt you’re going to do much of anything,” he said.

It’s not only mosquito-borne diseases that present a problem. Last summer, an Associated Press investigation pointed out the health problems with Rio de Janeiro’s water, coming to the conclusion that the water was so contaminated that athletes risked becoming violently ill due to the viruses and bacteria lurking around. Those competing in water sports like rowing have been advised not to splash or swim in the water where they were competing.

The CDC’s travel recommendations for the Olympics and Zika only covered women who are pregnant or trying to become pregnant. For the most part, the best way to avoid coming in contact with the mosquitoes carrying the Zika virus is to wear long sleeves and pants, and use repellent and mosquito nets.

SEE ALSO:Another worrisome problem is afflicting many of the same places where Zika is spreading

NEXT:The world’s deadliest animal isn’t a shark or even a human