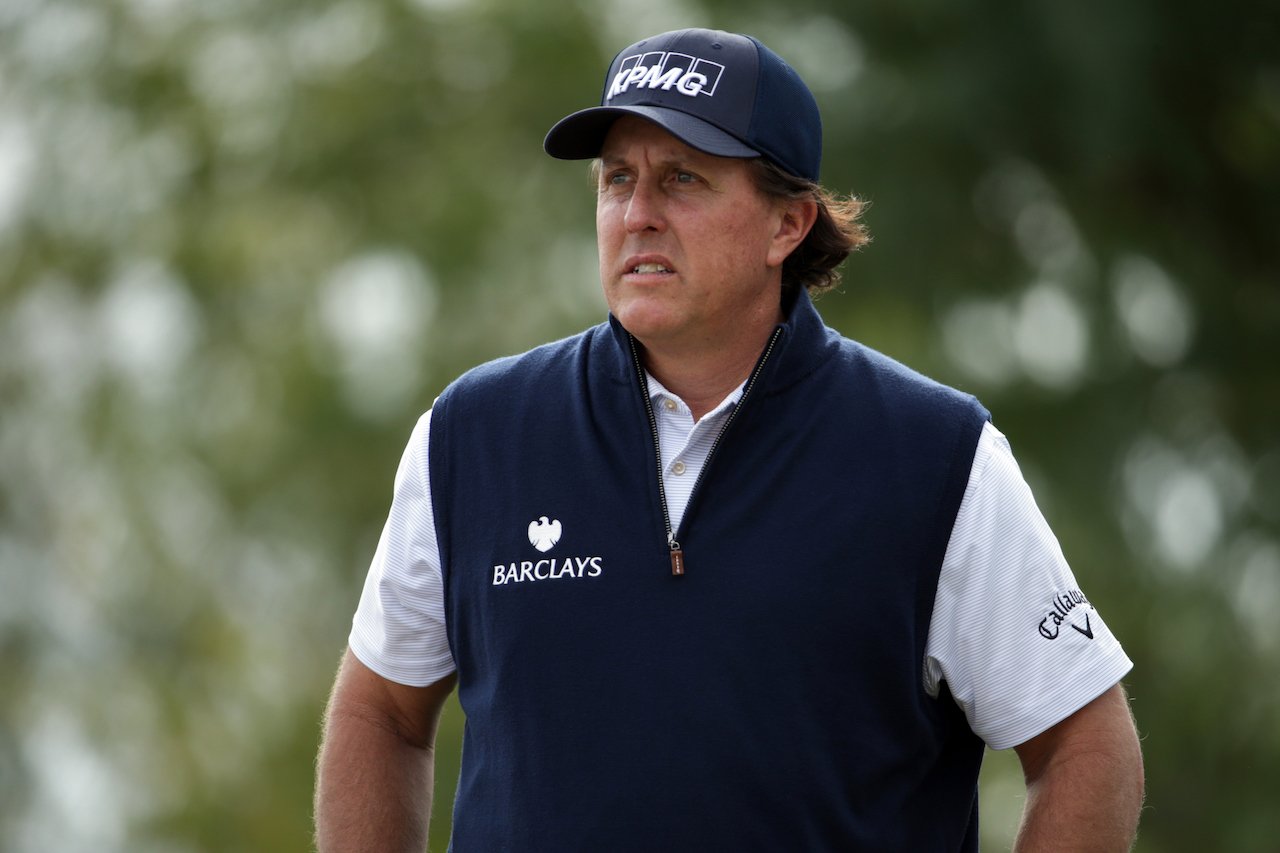 Phil Mickelson has been known to enjoy making the occasional wager on the golf course over the years, but he’s currently upset with a 17-year-old for disclosing the details of one such bet.

Ryan Ruffels, an up-and-coming Australian golfer who recently decided to turn pro instead of going to college, infuriated Mickelson when he told the media about a money-match practice round he played against Mickelson. Here’s Ruffels:

“We get on the first tee, it’s pretty early in the morning and he says, ‘I don’t wake up this early to play for any less than $2500’,” Ruffels recalled of a friendly offer made to him by Mickelson.

The 42-time US PGA Tour winner gave Ruffels 2-1 odds; if Ruffels won, Mickelson would give him $5000, if he lost, Ruffels would have to pay up $2500 when he turned professional.

“I was a few down through nine but then I birdied six of my last seven to win by one shot and took his money, so that was pretty cool,” Ruffels said with a laugh.

Mickelson — who reportedly earns more than $40 million annually — was quite upset with Ruffels for going public about their bet. Prior to the Farmer’s Insurance Open on Wednesday, Mickelson had this to say of Ruffels:

“He’s young,” Mickelson said, “and he’s got some things to learn.”

“One of them is you don’t discuss certain things. You don’t discuss specifics of what you play for. And you certainly don’t embellish and create a false amount just for your own benefit. So those things right there are — that’s high school stuff, and he’s going to have to stop doing that now that he’s out on the PGA Tour.”

Golfers, take note: Next time you take money from Phil on the course, make sure you keep your mouth shut.