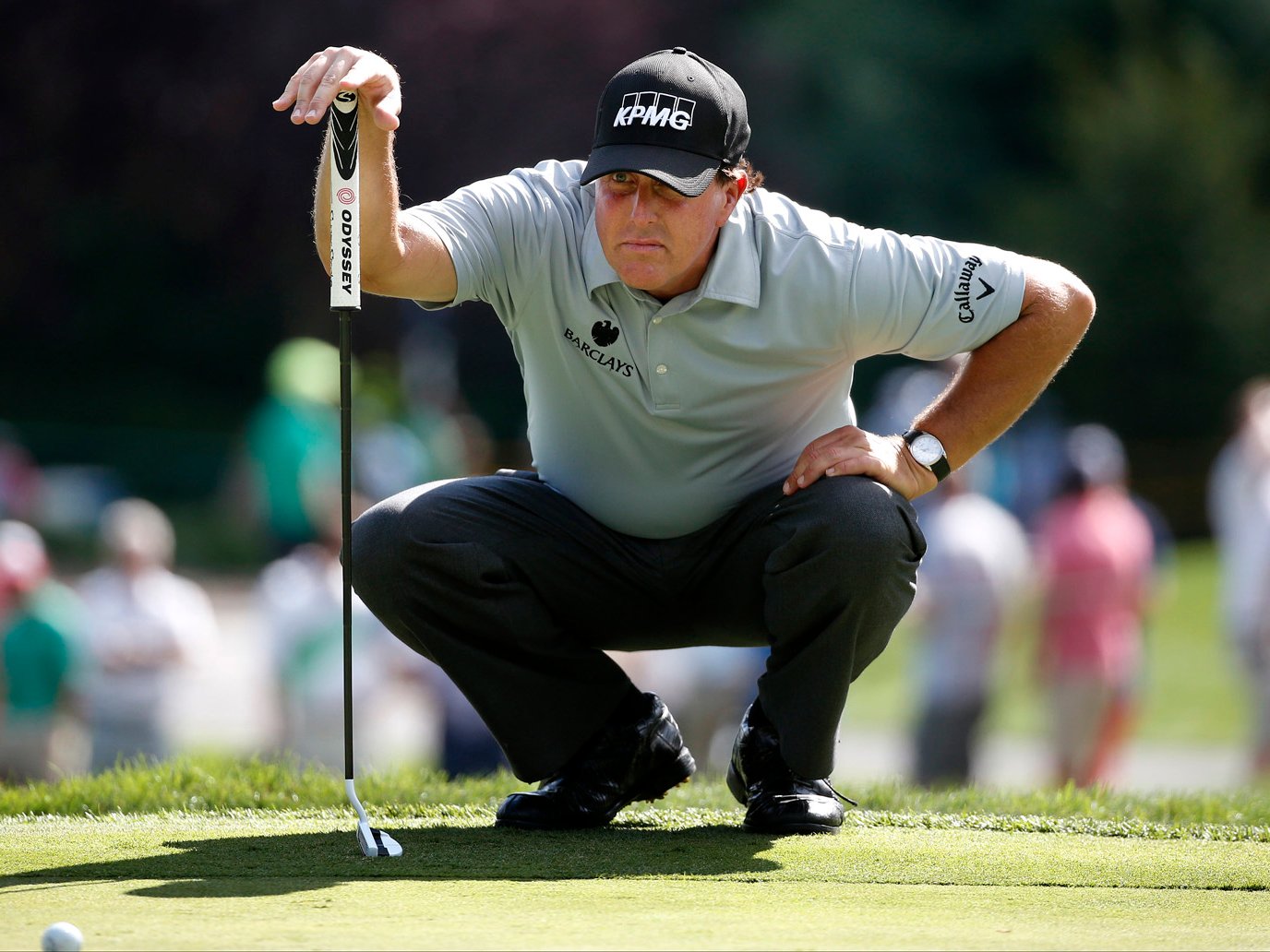 The golf world was rocked by Lexi Thompson’s late four-stroke penalty for loosely marking her ball at the ANA Inspiration, thus costing her the first major of the season.

However, the infraction itself may not be all that uncommon, at least according to Phil Mickelson.

Speaking to reporters on Tuesday in preparation for The Masters, Mickelson said “a number” of players are pretty loose with how they mark the ball.

“Rather than address that specific instance, what I would say is this: I know a number of guys on Tour that are loose with how they mark the ball and have not been called on it,” Mickelson said. “I mean, they will move the ball two, three inches in front of their mark, and this is an intentional way to get it out of any type of impression and so forth and I think that kind of stuff needs to stop.”

Mickelson, however, said he believes the Tour should handle it internally, as opposed to Thompson’s case, where a viewer at home pointed out the discrepancy.

“I think that the Tour should go to those players and say, ‘Look, we’ve noticed you’ve been a little lax in how precise you’ve been in marking the ball. We’d like you to be a little bit better at it’ — and see if that doesn’t just kind of fix the thing.

“Because we’ve all marked the ball imprecisely, especially when you’re standing on the side of the ball like she was and not directly behind the ball, in line with the hole, where it’s easy to draw a line. And I think that that should have been handled within the LPGA saying, hey, look, you’re a little lax in how you’re marking the ball. You need to be careful. Here’s a warning and let’s go from there.”

Obviously, after Thompson’s incident, more people are going to be on the lookout for imprecise markings. After Mickelson’s admission that other players do it, expect it to be a focus going into Augusta.