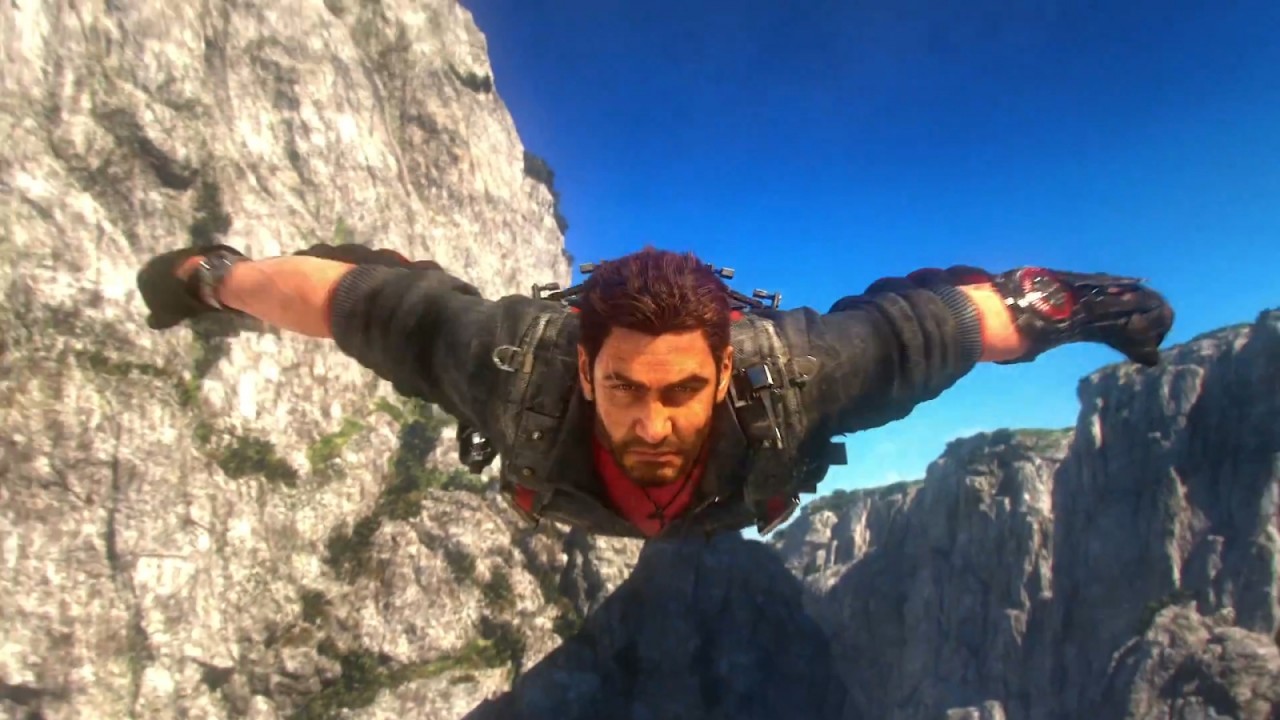 Since time immemorial (like, I don’t know, 30 years ago I guess), the race between software creators and software pirates has been neck and neck – an arms race between DRM software and hacker ingenuity. Things have been getting harder lately, and it seems like it’s starting to take a toll.

The piracy group called 3DM says they’re going to step away from cracking games for a while. “We just had an internal meeting,” wrote 3DM forum member Bird Sister. “Starting at the Chinese New Year, 3DM will not crack any single-player games. We’ll take a look at the situation in a year’s time to see if genuine sales have grown.”

New copy protection software known as Denuvo, found in games like Just Cause 3 and Metal Gear Solid V: The Phantom Pain, has proven thus far to be uncrackable. Bird Sister has even said that anti-piracy software has become so good that pirated games may disappear in a couple years’ time.

Despite all this, the reason for taking a break that 3DM cites is that they want to see how the decision affects game sales. That’s an interesting direction to take with it, and it seems like it’ll be tough to accurately monitor with other piracy groups continuing to work on cracking games.

Regardless, this is a surprise move from a group known for software piracy, and it’ll be interesting to see if other groups either decide to follow suit or are forced to by software like Denuvo.