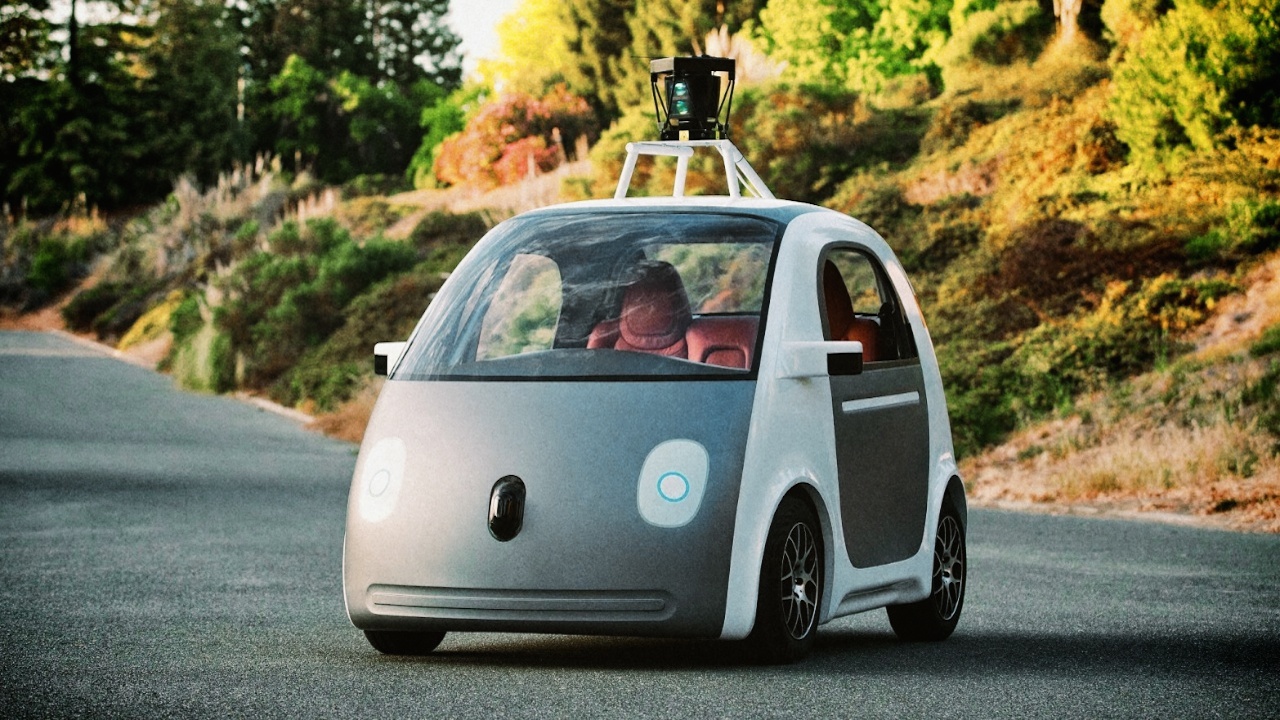 One day, when you get out of your Google car, it might pull right into the garage and begin charging wirelessly. That seems to be Google’s goal, at least according to new documents filed with the FCC that were discovered by IEEE Spectrum.

Google hasn’t discussed implementing this technology just yet, though it makes sense if the cars are to drive themselves or, possibly, serve as on-demand vehicles that chauffeured riders from one place to another. At the end of their shifts, they may drive themselves back to a depot of sorts and charge up again.

IEEE Spectrum said that Google has tapped a company named Hevo Power for its technology. Hevo Power currently has a product called the “Hevo Power Station” (pictured above) that can be embedded into the ground and connects to a wireless receiver under the car for charging.

It’s unclear how far along the testing is or if Google plans to deploy wireless charging with its first publicly available driverless cars. IEEE Spectrum suggested that the project remains in its “infancy.”