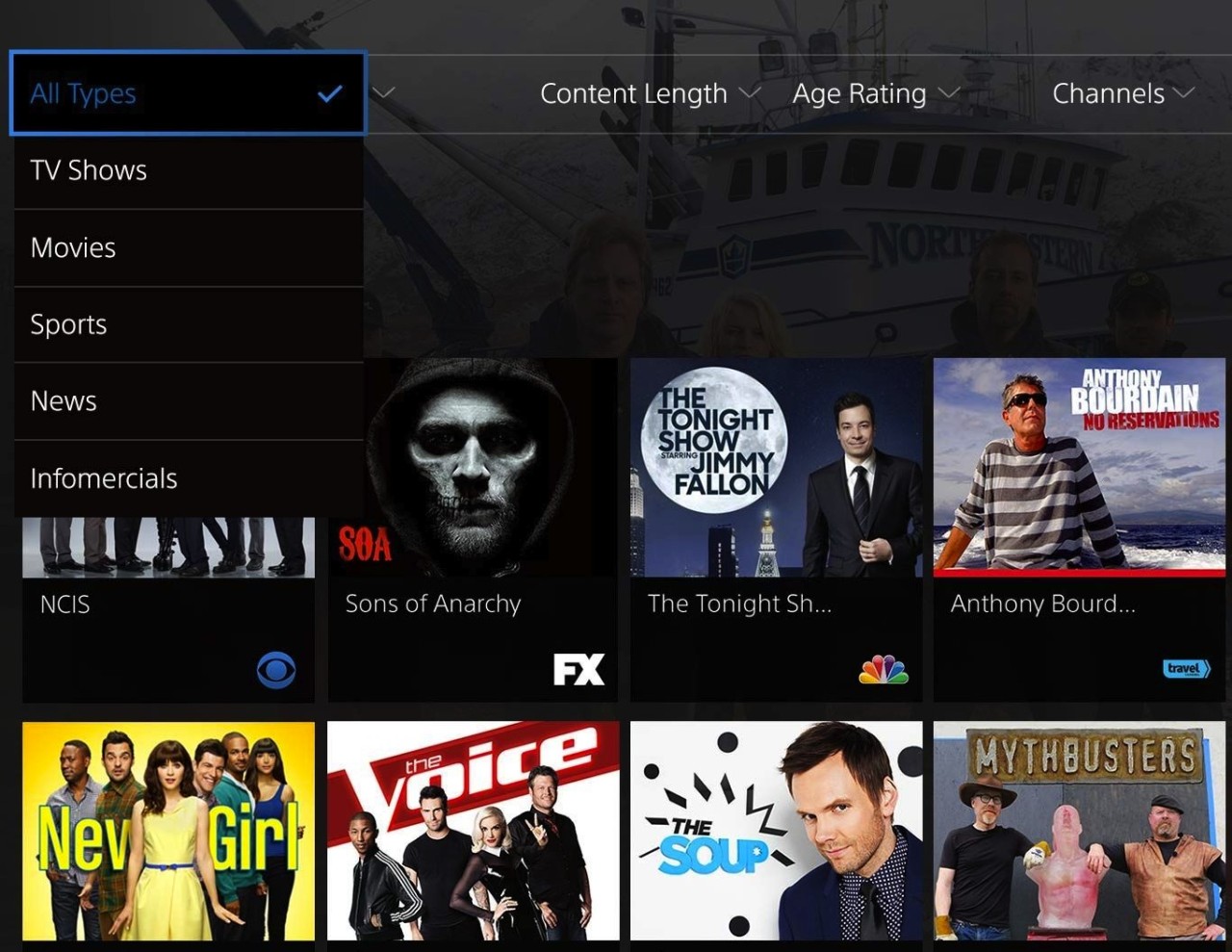 Sony on Monday announced its PlayStation Vue service is finally rolling out nationwide. Vue gives subscribers access to 55+ channels of live cable TV, movies, and sports for just $29.99 per month—and that’s just for the slim package.

Previously, PlayStation Vue was only available in select markets, including Los Angeles, Chicago, and New York. The reason for that was because Vue offered live local broadcasts, something that helped set it apart from something like Sling TV. With today’s expansion, however, these live broadcasts (CBS, ABC, FOX and NBC) are being dropped. However, on-demand programming is still available. Hey, at least you’ll have ESPN.

Below are the three different packages to choose from:

PlayStation Vue still stands out by offering Cloud DVR, along with simultaneous streaming and what it calls a “powerful interface.” If you really can’t do without live local broadcasts, Sony says it’s working with stations to offer this feature in the future, so plans may change yet again.