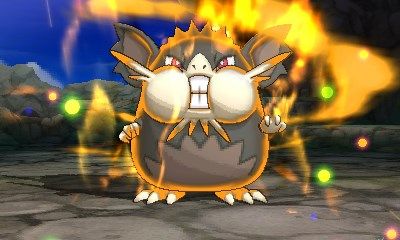 Mess with the bull, get the horns. Or, I guess, mess with the Tauros… whatever, you get it. Pokémon jokes.

There have been a lot of leaks concerning Pokémon Sun and Moon over the last few weeks. That happened largely because pirates got a hold of the games early, and they even had the ability to take their pirated copies online for trading and battles.

Nintendo noticed. Those pirates are now flooding forums with reports of being smacked with the ban hammer. Kotaku, linked below in the source, has screenshots of a bunch of pirates freaking out complete with profanity-laced descriptions. It’s a mess.

You shouldn’t pirate video games. That goes without saying in my mind. Now you have more than a moral reason to stay away from the practice.

Companies are watching, and Nintendo’s leading by example on this one. Can you imagine if pirating games on other platforms made it so you could never get online again with your PlayStation or Xbox? That could happen.