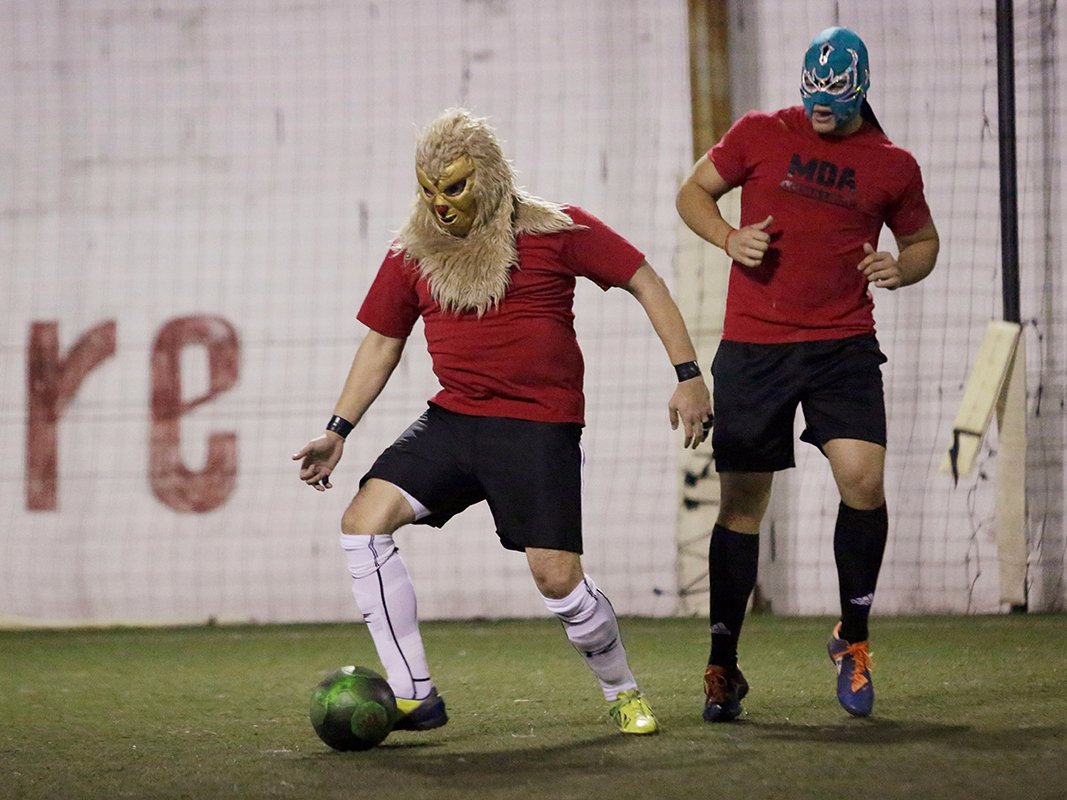 Some professional wrestlers in Monterrey, Mexico have taken an unusual approach to help relax from the gym, they have started a team together in another popular sport, soccer.

While “Lucha Libre,” as it is called in Mexico, is not nearly as popular as professional wrestling in the U.S. and the wrestlers don’t make nearly as much as their counterparts in the WWE, there is a loyal cult following to the sport, both in Mexico and in the United States.