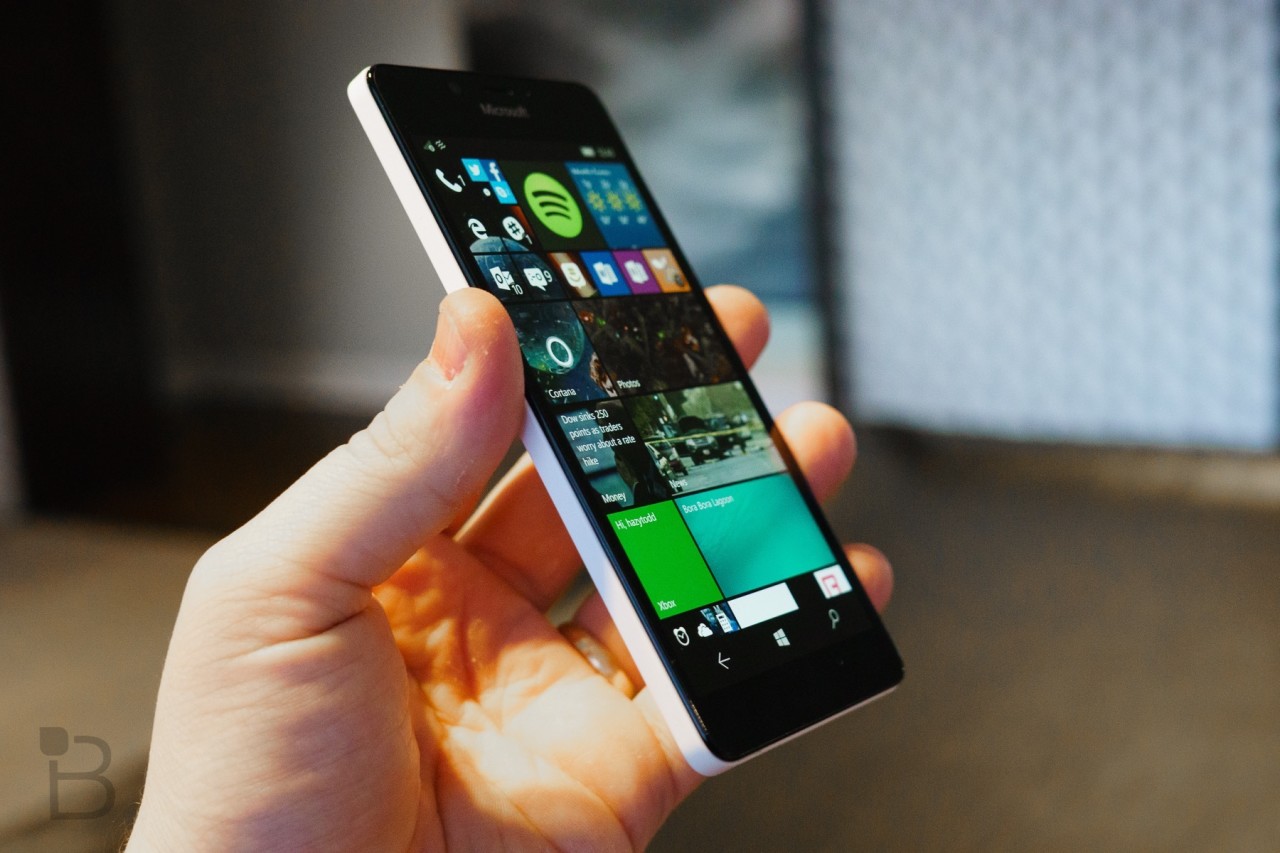 Microsoft announced a new Insider Preview of Windows 10 Mobile on Wednesday that should continue to improve the experience of Window 10 Mobile users, particularly as it makes its way through testing and launches for all.

The latest build is number 10586.122 and will “address feedback [Microsoft] received on Windows 10 Mobile from devices such as the Lumia 950, 950 XL, 550 and 650 as well as the upgrade experience from Windows Phone 8.1,” Microsoft’s corporate vice president of the engineering systems team Gabe Aul said. There are a bunch of changes included, some of which are bugs we’ve seen in Windows 10 Mobile since the launch, like a fix for recording video to SD cards. Here’s a look at everything that’s included: