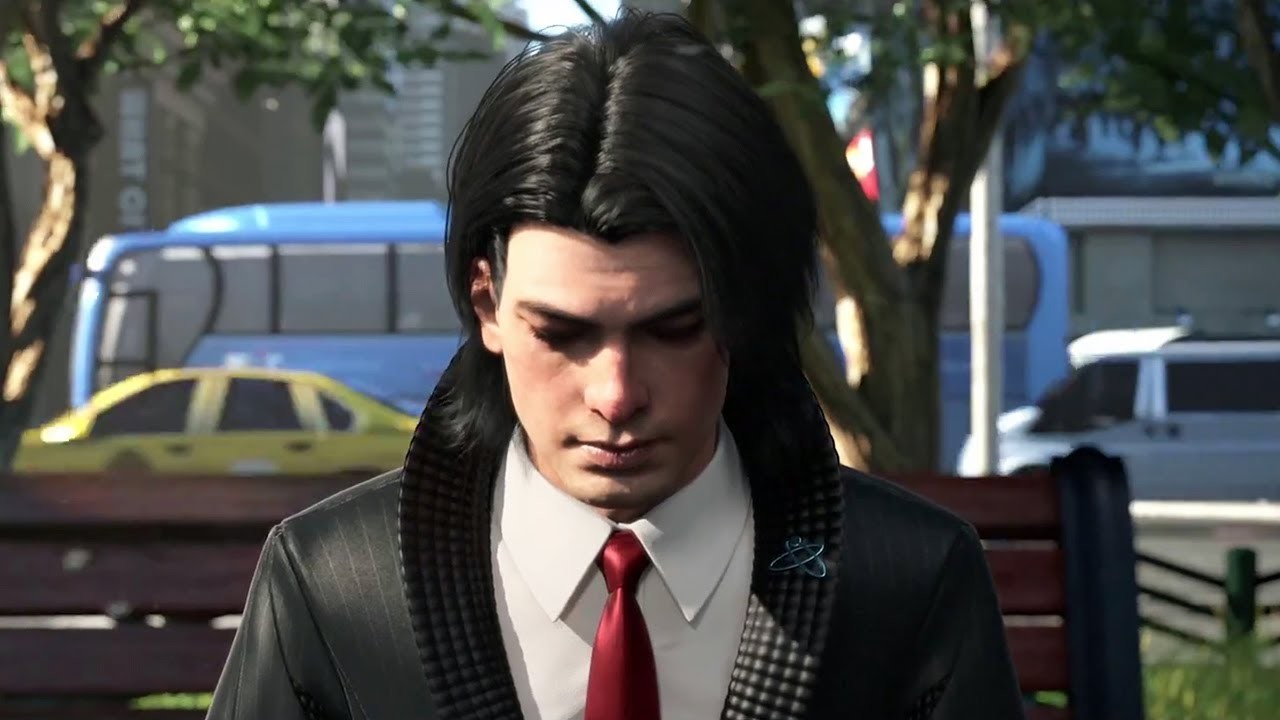 Phantom Dust fans, for as few as they are, had the rug pulled out from under them with Microsoft’s promised reboot being hurled into development limbo. The unfortunate turn of events stems from a dramatic falling out between it and the development company, Darkside Studio.

However, in a recent interview with Polygon, Microsoft’s Phil Spencer claims that the game is not canceled and expressed his love for the original title.

“I love Phantom Dust – I think the mechanics in Phantom Dust were ahead of their time, and I think about what today’s platforms enable and bringing that gameplay mechanic and story and setting to even, frankly, the 360 – and we kind of did that with the back-compat stuff we did then – but definitely today’s world would really help cement what that game could’ve achieved.”

And in his own words, Spencer downplays the accusations made by the anonymous Darkside employees, saying that nothing negative happened in development. Sometimes, things just don’t work out.

“So… we started down a path with a developer, and it didn’t work out. There’s no — on my side, at least — nothing negative about that: it just doesn’t always work out. [Microsoft Studios head of publishing] Shannon Loftis and I talk often about what we want to do with Phantom Dust, so it is a thing from the conversations. She has ideas that she’s working on that she won’t show me yet.

I do probably in hindsight, knowing everything I know now — which clearly I didn’t at the time when we announced it — I feel bad that we stood on stage and announced something that now we’re not delivering. That’s never my goal. But we had a plan to actually go build the game at the time. So I’m still encouraged.”

Spencer is taking the same tone Sony struck with The Last Guardian for so many years, claiming that if the game is definitely canceled for the rest of time, he’ll just come out and say it. He further touched on possibly bringing back original designer Yukio Futatsugi to the project, but he would not commit to using a Japanese or Western development studio, saying that it is more important to use a studio that understands the franchise.

And lastly, he hopes that Microsoft’s experience with Killer Instinct will provide some inspiration for how to move forward with development, if it ever does.