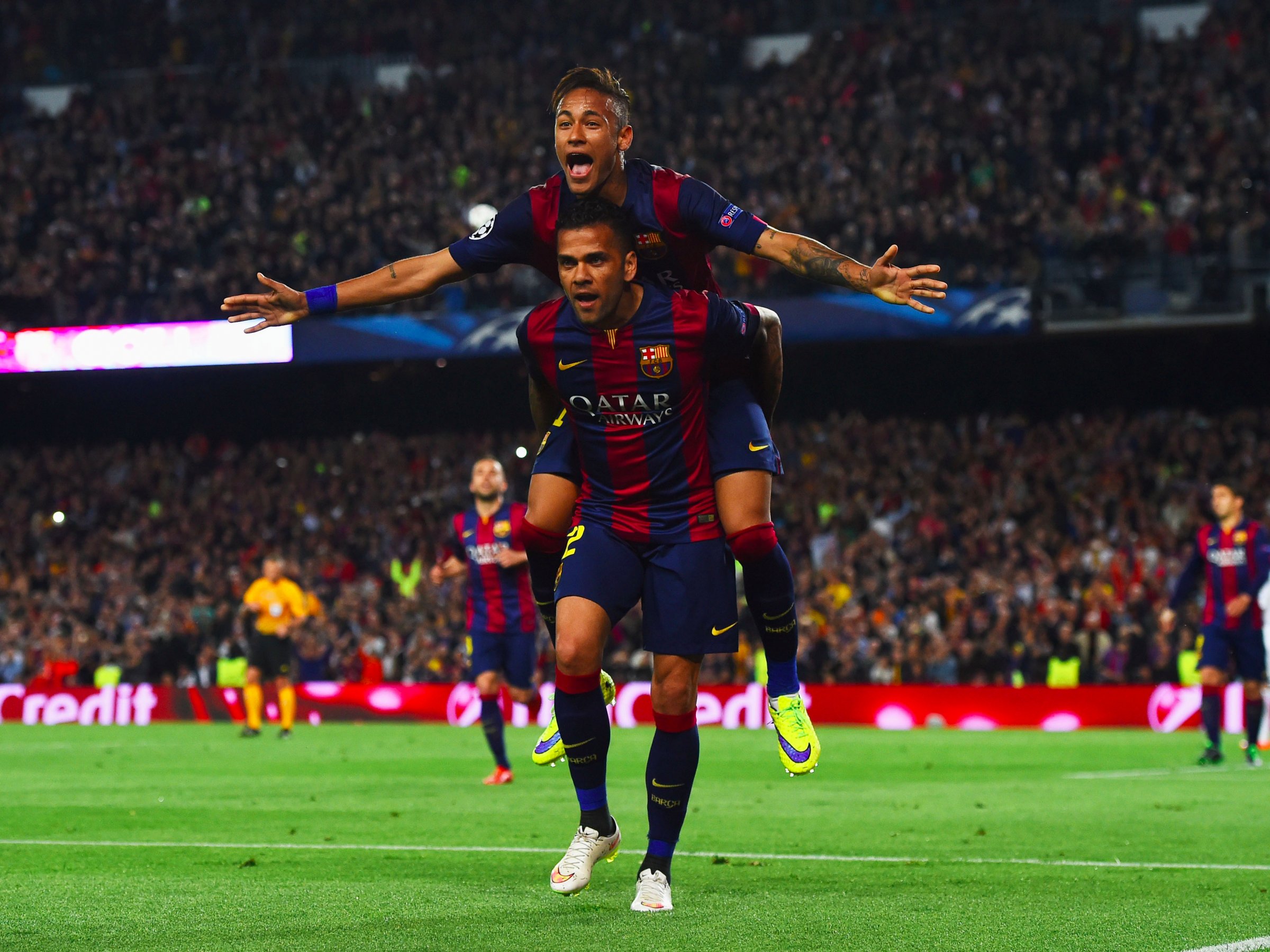 Laurens also said that PSG chairman Nasser Al-Khelaïfi has been in “close contact” with Neymar’s father for two years.

“Maxwell, Alves and Neymar are all very good friends and I think Maxwell and Alves have been on the phone to Neymar,” Laurens said on ESPN. “PSG has never stopped contacting Neymar and his dad. PSG chairman and Neymar’s dad have been very close since last summer and the summer before that.”

Neymar plays for La Liga giant Barcelona, but the Brazilian forward has a huge £196.5 million “release clause” in his contract. This means that if a club like PSG wanted to buy Neymar, it could force Barcelona’s hand by meeting the release clause. However, there are no guarantees as it would then have to negotiate personal terms with the player.

Manchester United last broke the transfer fee record when it spent £89.6 million on Paul Pogba in 2016.

Barça probably thought a £196.5 million fee would be too costly for any European club to meet. However, reports in Brazil said Neymar had accepted a proposal from PSG, and that the transfer would be announced in two weeks.

Laurens doubts the reports. “Nothing has been accepted yet. You can’t agree a deal for Barcelona and Neymar in the space of 48 hours — we’re talking about the biggest transfer of all time with a salary around €20 million [per year].”

Meeting the release clause and negotiating a five-year contract for Neymar could set PSG back €322 million (£285 million).

Because we’re talking about such a huge sum, Laurens believes the reports may have jumped the gun.

But PSG and Barcelona may still do business this summer. “Serious discussions and negotiations will start very soon,” Laurens says. “[In the past] Neymar has flirted with PSG but PSG felt used as Neymar and his father ended up negotiating a new deal for Barcelona.” This is what Laurens may mean when he says “the door [for PSG] is opening.” He also says “money is no object.”

“If Neymar is ready to come to Paris then it will do everything to make it happen.”

“I can understand why he’d want to leave Barcelona. Messi has just renewed his contract so that means Neymar will play second fiddle for another three or four years and that’s not what he wants… he wants to be a superstar.”