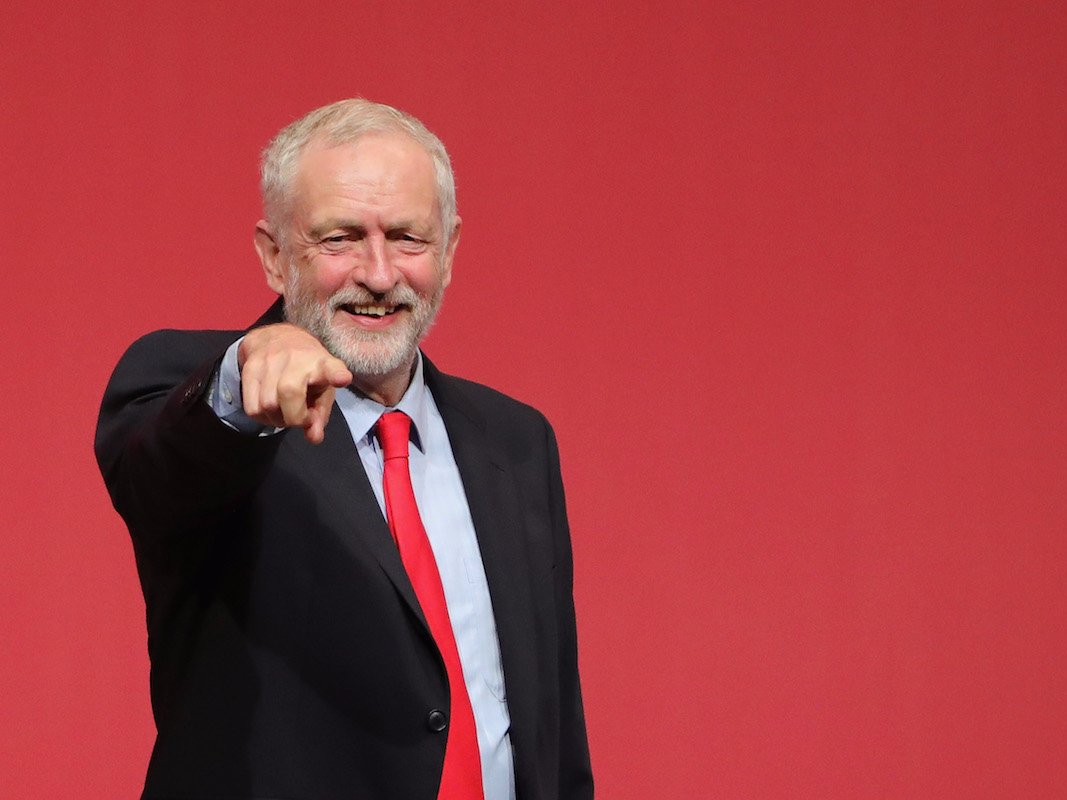 LONDON — A Labour government under Jeremy Corbyn would renationalise the railways, Royal Mail, and parts of the energy industry, according to a draft of the party’s election manifesto leaked on Wednesday evening.

In what is arguably the party’s most left-wing manifesto in decades, Labour leader Corbyn proposes a “transformative” agenda, including £6 billion for the NHS, £1.6 billion for social care, and the phased abolition of university tuition fees.

The party responded by saying it does not comment on leaks.

Labour’s pre-election manifesto was not intended to be published until next week however a full draft copy was leaked to the Daily Mirror and Daily Telegraph newspapers.

Those on the left of the party will likely be delighted with what the 43-page document contains.

It is exactly what you would expect from a Corbyn manifesto, bar his commitment to renewing the Trident nuclear deterrent system

Other pledges include instructing councils to build 100,000 new homes a year, 100,000 additional police officers, £5 billion of spending in education to reverse Tory cuts, and capping private rents in line with inflation.

The manifesto is also set to guarantee £250 billion for improving Britain’s infrastructure.

Corbyn’s pitch is centred on giving lots more money to the country’s struggling public services — a pledge that the Conservatives will likely attack as a plan to “bankrupt” the country.

However, the Labour leadership insists the party’s bold measures are all fully-costed, funded through the money raised by raising tax for high earners and corporations.

The leaked manifesto says Labour will not copy the Conservatives by making “false promises” regarding immigration and does not state a numerical target. It says “our economy needs migrant workers to keep going” and proposes scrapping laws which stop Brits from bringing in spouses from outside Europe unless they earn £18,600-a-year.

Corbyn also rules out leaving the European Union without an exit deal being in place. Theresa May has insisted on numerous occasions that she’d be prepared to take Britain out of the EU with no agreement being in place as “no deal is better than a bad deal.

Labour leader Corbyn is due to launch the party’s campaign poster in central London on Thursday morning, while former Labour prime minister Gordon Brown will give a speech in Coventry at around lunch time.