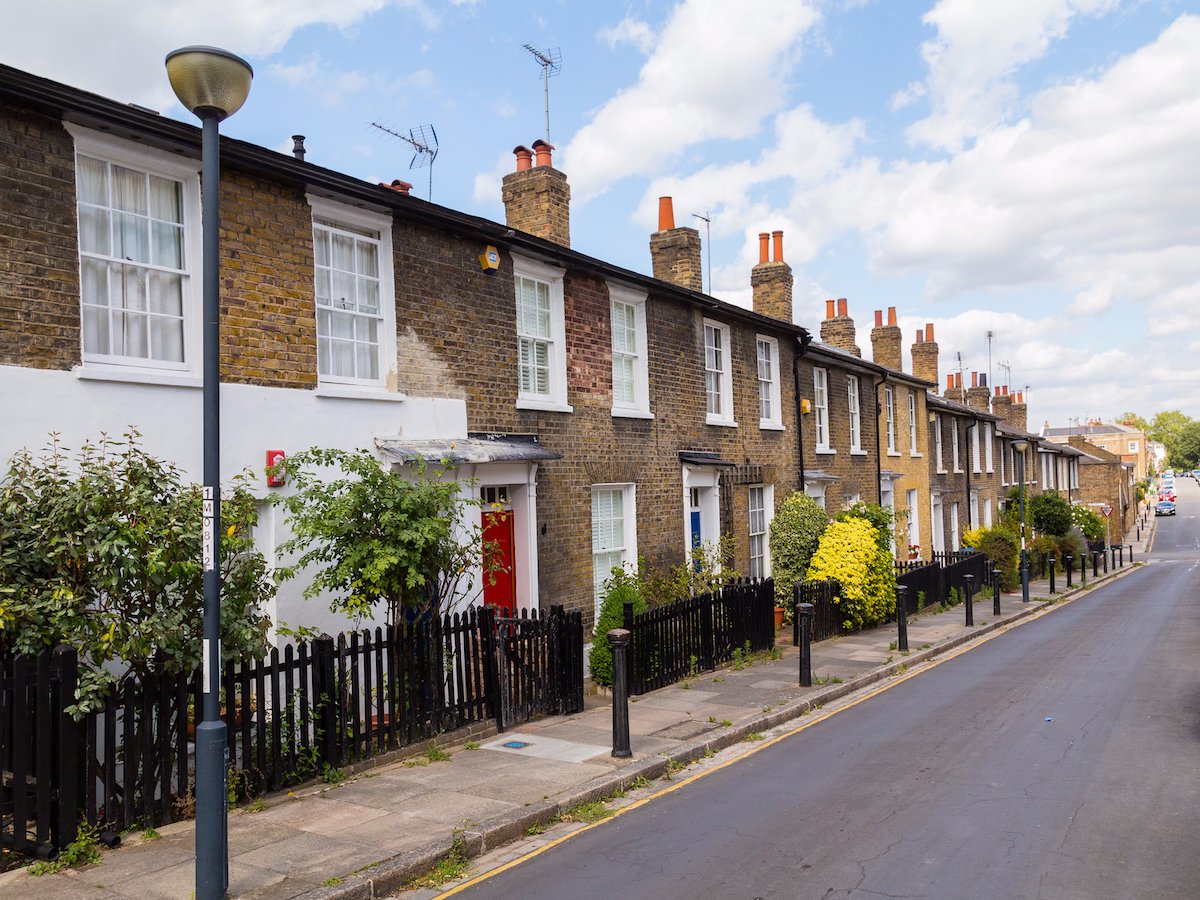 LONDON — “Stagnant demand” and uncertainty surrounding Brexit continues to slow the UK’s housing market, according to surveyors and estate agents.

The monthly Residential Market Survey from the Royal Institution of Chartered Surveyors — an important bellwether of the housing market — found that the number of property sales declined in April to their lowest level since the month following the Brexit vote, with 9% more respondents reporting a drop in sales over the month compared to March.

The survey said that momentum in the market was “continuing to ebb,” and said there was no indication of change in the near future.

The figures are the latest in a series which point to a dramatically slowing UK housing market following decades of runaway growth, with every major index recording weak or flat growth in the last two months.

Nationwide reported a sharp 0.4% fall in UK house prices in April, following a 0.3% drop in March.

What’s causing the slowdown? A combination of high houses prices and stagnant wages is dampening buyer demand, according to RICS, and market uncertainty caused by Theresa May’s decision to call a snap general election in June is likely to have had an impact in the short-term.

Uncertainty around Brexit following the triggering of Article 50 also appears to have played a significant part, with many respondents saying that it had dampened buyer demand.

The market has been further damaged by changes to the stamp duty tax which is levied on all new homes. Former chancellor George Osborne surprised investors in April 2016 by hiking stamp duty on expensive homes and second homes. RICS also said that a lack of choice in the market appears to be affecting sales.

Simon Rubinsohn, Rics’ chief economist, said: “Lack of stock on the market remains a key challenge for the sector with recent and forthcoming tax changes having a material impact on transaction levels, particularly at higher price points.”

He added: “Although the picture clearly does vary across the country, the bulk of the feedback we are receiving points to a fairly flat summer for both activity and prices.”