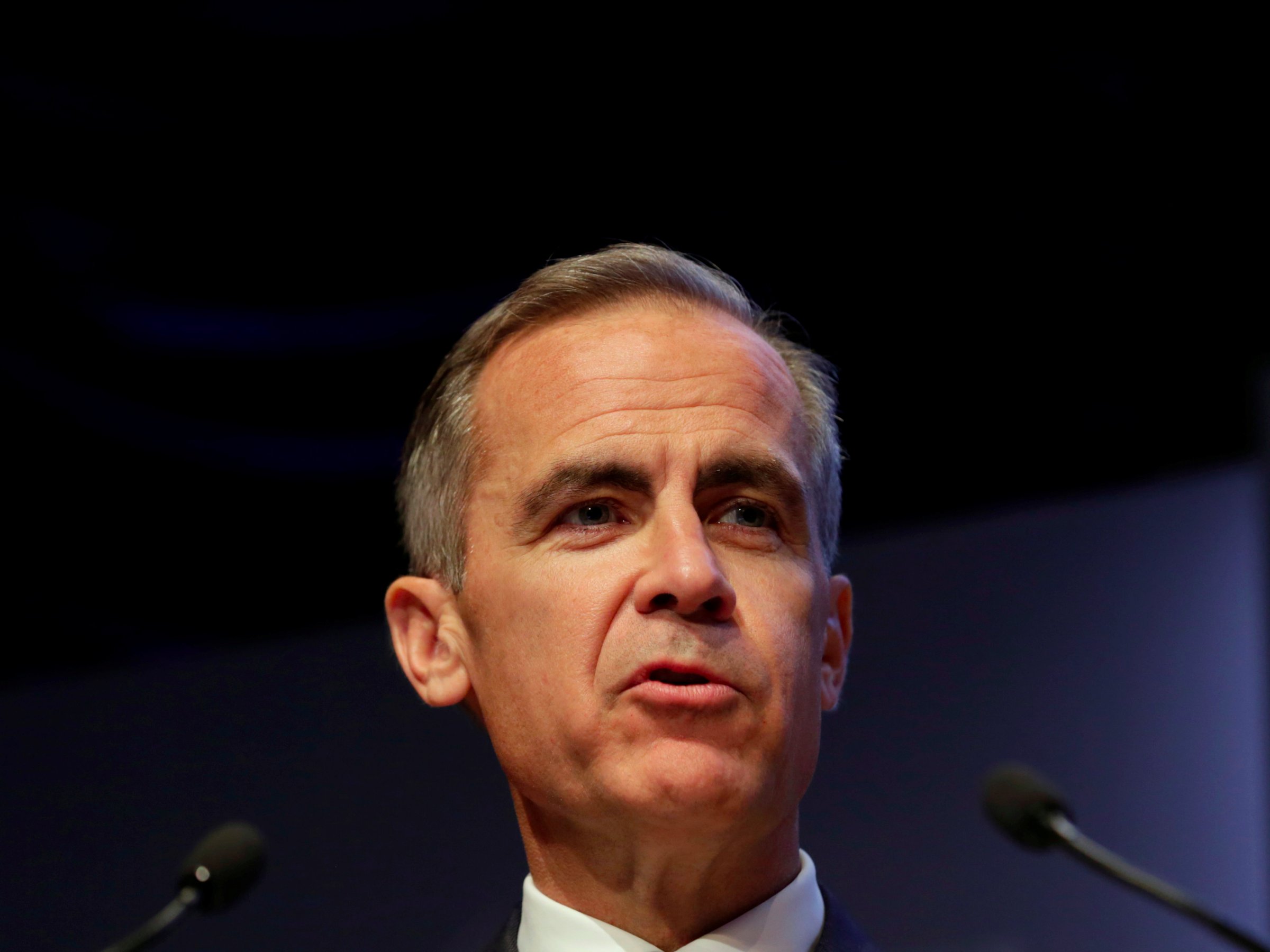 LONDON — The Bank of England held rates for another month in May, leaving interest rates at a record low of 0.25% and the bank’s QE programmes capped at £435 billion.

Following Wednesday’s meeting of its Monetary Policy Committee, the BoE decided to keep the ship steady, despite rising inflation in Britain leading some to call for a rate hike.

The committee voted 7-1 in favour of leaving rates on hold, with notoriously hawkish Kristin Forbes the only dissenter. (The MPC is currently just eight members instead of the usual nine after the abrupt resignation of new deputy governor Charlotte Hogg in March.)

In the bank’s summary of the MPC meeting, it noted that should Brexit negotiations proceed in an orderly fashion, interest rates could start to increase in response to rising inflation since the vote. Here is the key extract:

“In the MPC’s latest projections there is such a trade-off through most of the forecast period, with a degree of spare capacity and inflation remaining above the 2% target. In the final year of the forecast, however, the output gap closes and inflation rises slightly further above the target. This is conditioned on the assumptions that the adjustment to the United Kingdom’s new relationship with the European Union is smooth, and that Bank Rate follows the market-implied path for interest rates.”

Inflation has surged in recent months due to the plummeting value of the pound since Britain voted to leave the EU last summer. The fall in sterling has pushed up the price of importing goods, which gets passed through to everyday items that people buy. This is now showing up in official inflation data, withthe latest reading at 2.3%, a level not seen since early 2014.

The bank’s previous forecast for inflation was a peak of 2.8% toward the end of 2017, and that forecast was little changed on Thursday.

“The MPC expects inflation to rise further above the target in the coming months, peaking a little below 3% in the fourth quarter.” The latest forecast puts inflation at a peak of 2.7% at the end of Q2 2017.

Here is the BoE’s latest inflation fan chart (the lighter the colour, the less likely the outcome): Growth forecasts from the bank were marginally lowered, dropping from 2% in 2017 at February’s Inflation Report to 1.9% in May.

“The Committee judges that consumption growth will be slower in the near term than previously anticipated before recovering in the latter part of the forecast period as real income picks up,” May’s Inflation Report notes.

The bank also made clear in the Inflation Report that it cannot work miracles and is unable to fully protect the British economy from any negative consequences from Brexit.

Monetary policy cannot prevent either the necessary real adjustment as the United Kingdom moves towards its new international trading arrangements “or the weaker real income growth that is likely to accompany that adjustment over the next few years,” the report said.

“Attempting to offset fully the effect of weaker sterling on inflation would be achievable only at the cost of higher unemployment and, in all likelihood, even weaker income growth.”

The pound dropped a little on the decision as a result of its hawkish tone, as the chart below shows: