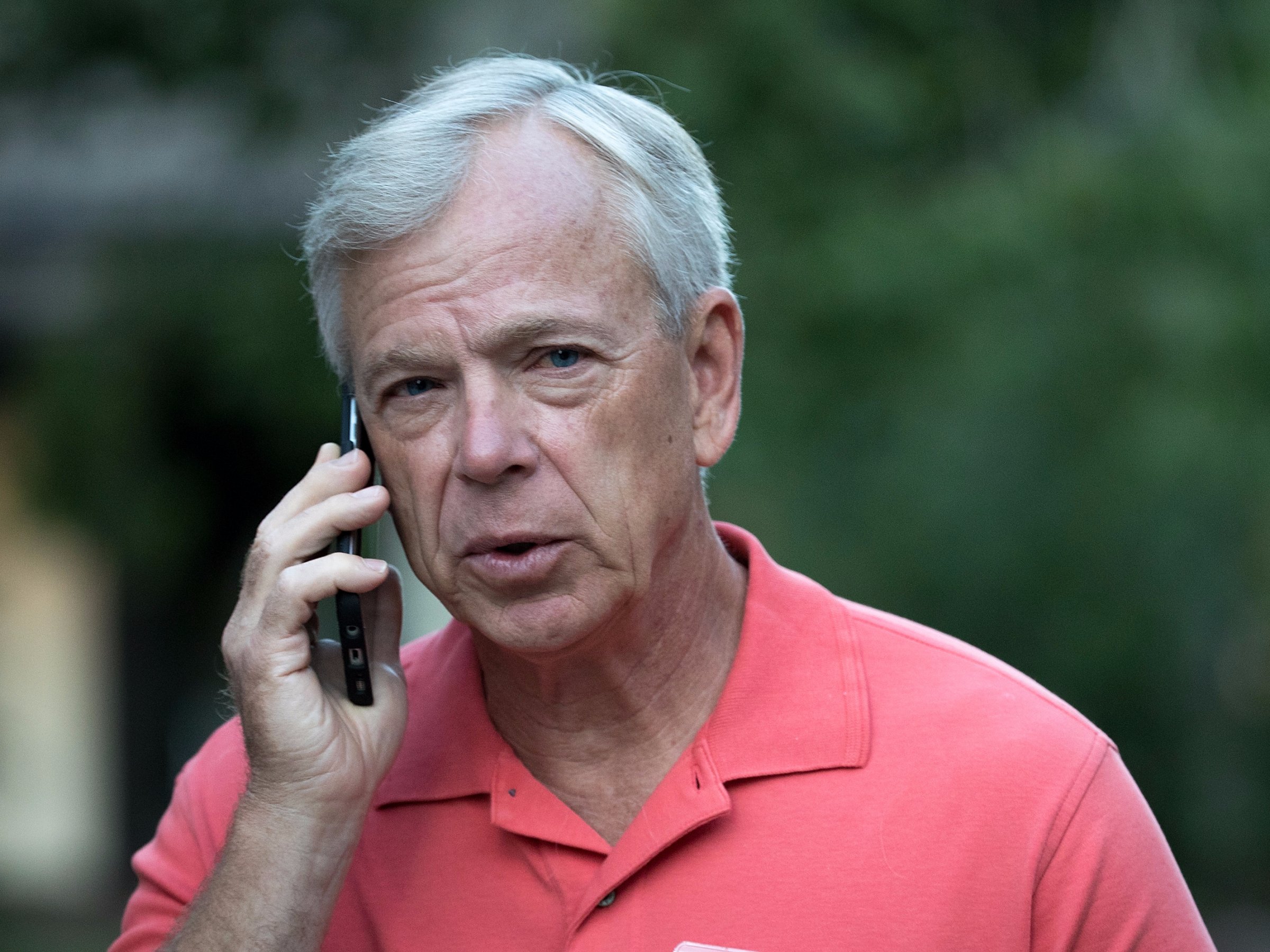 Straight Path Communications said it agreed to be bought by No.1 US wireless carrier Verizon Communications for an enterprise value of about $3.1 billion.

The $184 per share all-stock offer represents a discount of 17.8 percent to Straight Path’s close on Wednesday. The stock has surged nearly five-fold since April 7, a day before the company first received a takeover bid from AT&T.

AT&T and Verizon had been locked in a bidding war over Straight Path since AT&T’s original bid to buy the company for $1.8 billion.

Straight Path’s ownership of 5G networks is key for both AT&T and Verizon in their push to move to faster networks. The firm is the third-largest owner of spectrum licenses that could be used for 5G, according to Bloomberg.

Verizon will pay, on behalf of Straight Path, a termination fee of $38 million to AT&T, the company said.