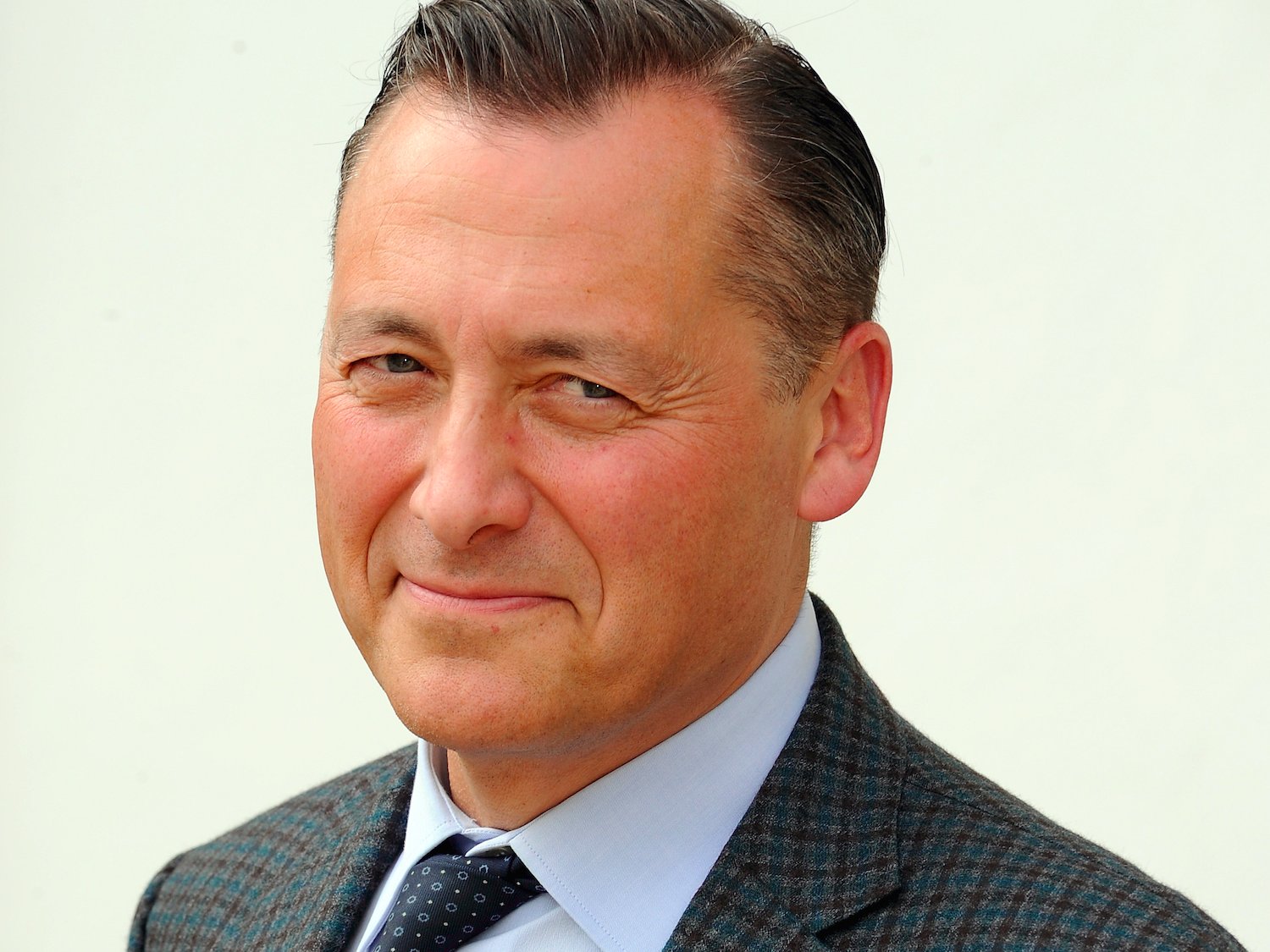 Powa Technologies, the struggling technology company once valued at £1.8 billion ($2.7 billion), is reportedly lining up Deloitte as administrators in case it fails, according to Sky News.

Business Insider reported earlier on Friday that Powa, which makes a mobile app that lets you buy things with your phones camera, had “significant doubts” about its future after running out of money. The company has raised at least $175 million (£122 million) to date but had only $250,000 (£175,200) in the bank at the start of February and debts of $16.4 million (£11.5 million).

Powa said in filings that it is in talks with six potential investors to secure more funds but Sky News is reporting that Deloitte has been asked to oversee a possible administration of the company. Administrators come in to run a business when it can’t pay its debts.

An administration would put jobs at risk at Powa’s London headquarters in the Heron Tower and offices around the world. The company has over 300 employees worldwide, according to Sky News.

Despite the huge sums invested in Powa, which has partnered with the likes of Adidas and L’Oreal, CEO and founder Dan Wagner told staff in a video that the company was “basically pre-revenue,” according to a video seen by the Financial Times. A company that Powa paid $75 million (£52.5 million) in shares for had just £120 in revenue in the year it was bought.

BI has contacted both Powa and Deloitte for comment and will update when we hear back.