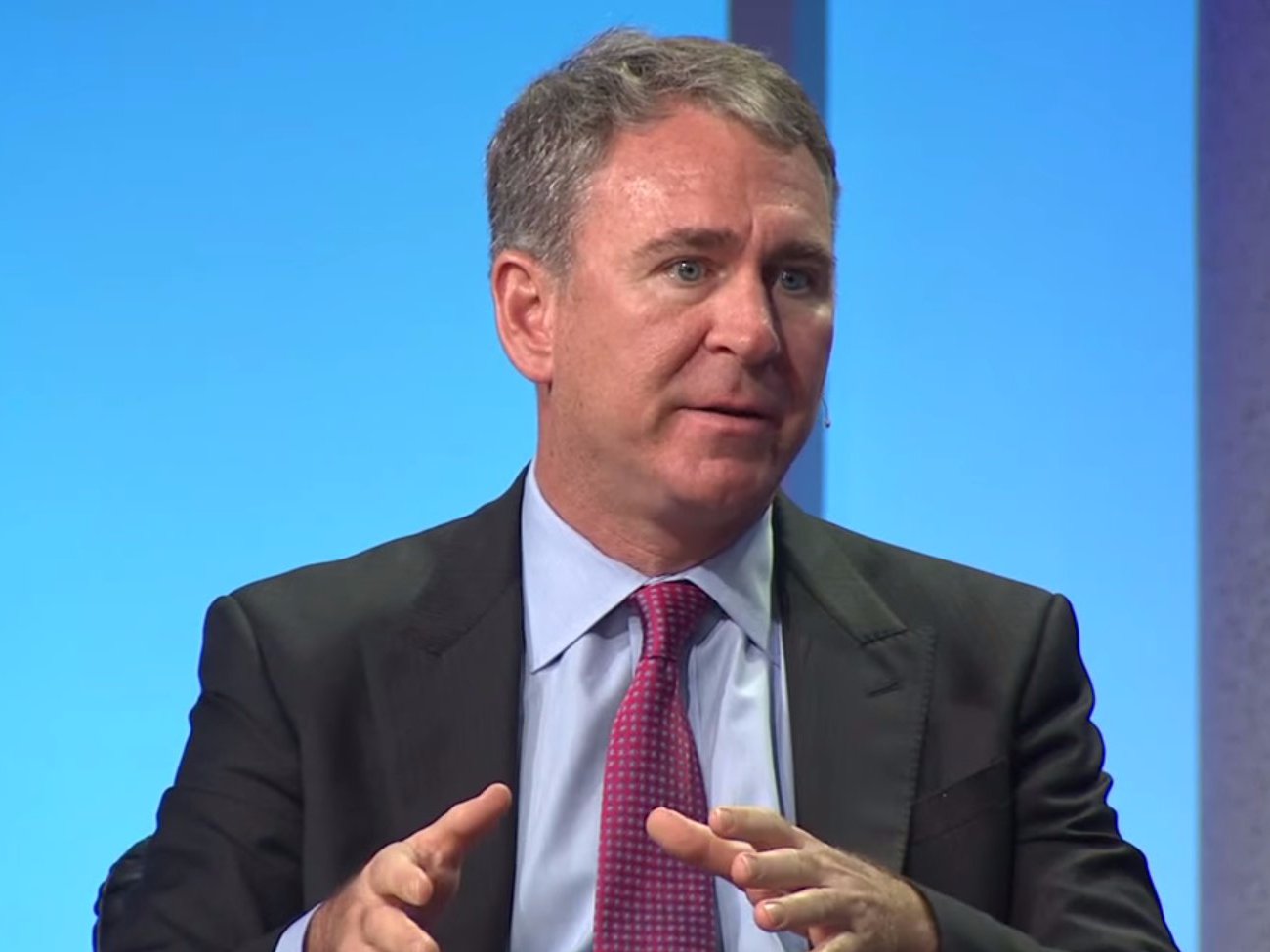 CITADEL: Yoda ‘would have made a great investor’

Ken Griffin makes $90,000 per hour even while he’s sleeping, according to his soon-to-be-ex-wife

The billionaire has bought two paintings for a combined $500 million, CNBC reports.

The de Kooning is now believed to be the most expensive work of contemporary art ever sold, according to CNBC.

It’s also believed to be the second-most expensive piece of art sold on record.

Griffin has loaned both works to the Art Institute of Chicago.

An art collector for 20 years, Griffin in November voiced convers about the art market.

He said it’s dominated by investors, rather than collectors, which is problematic because it’s such an opaque market.

The cuts followed losses for the firm in 2016.

SEE ALSO:It’s easier to get into Harvard than it is to get a job at Ken Griffin’s hedge fund