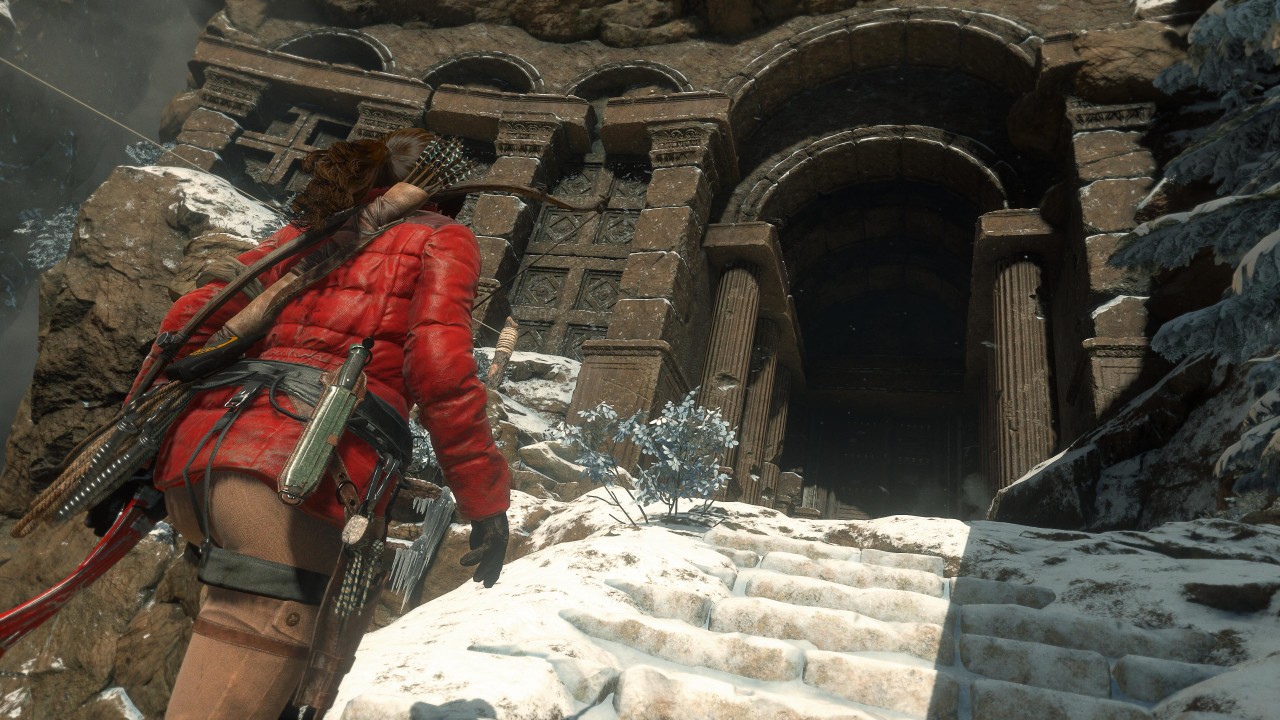 Rise of the Tomb Raider Director Brian Horton has packed his bags and is heading to work on the Call of Duty franchise.

Crystal Dynamics addressed the departure on its Tumblr account, and Horton also updated his LinkedIn profile to reflect the change in his career. He would go on to leave a quote thanking the company for the opportunity to work on the reboot.

“It’s been a huge honor to be a part of the Tomb Raider franchise and the team at Crystal Dynamics. I’ve met fans from all over the world, both in person and online, to share in our love for the franchise and Lara Croft. After working on two amazing games, my family and I have decided to return to Southern California and start a new adventure. As sad as I am to leave the team at Crystal, I’m excited to play their future games as a fan. Thanks again for the years of support and feedback and I hope to stay in touch with you all online.”

So far, both of the Tomb Raider games from the reboot have enjoyed a lot of critical praise, but they have also been slow burns to success. Tomb Raider was initially panned as big-budget gaming run-amok before it finally started turning a profit, and Rise of the Tomb Raider is still waiting to be released on multiple platforms.

Horton’s involvement will be missed, and hopefully he can bring that creative spirit to Infinity Ward.