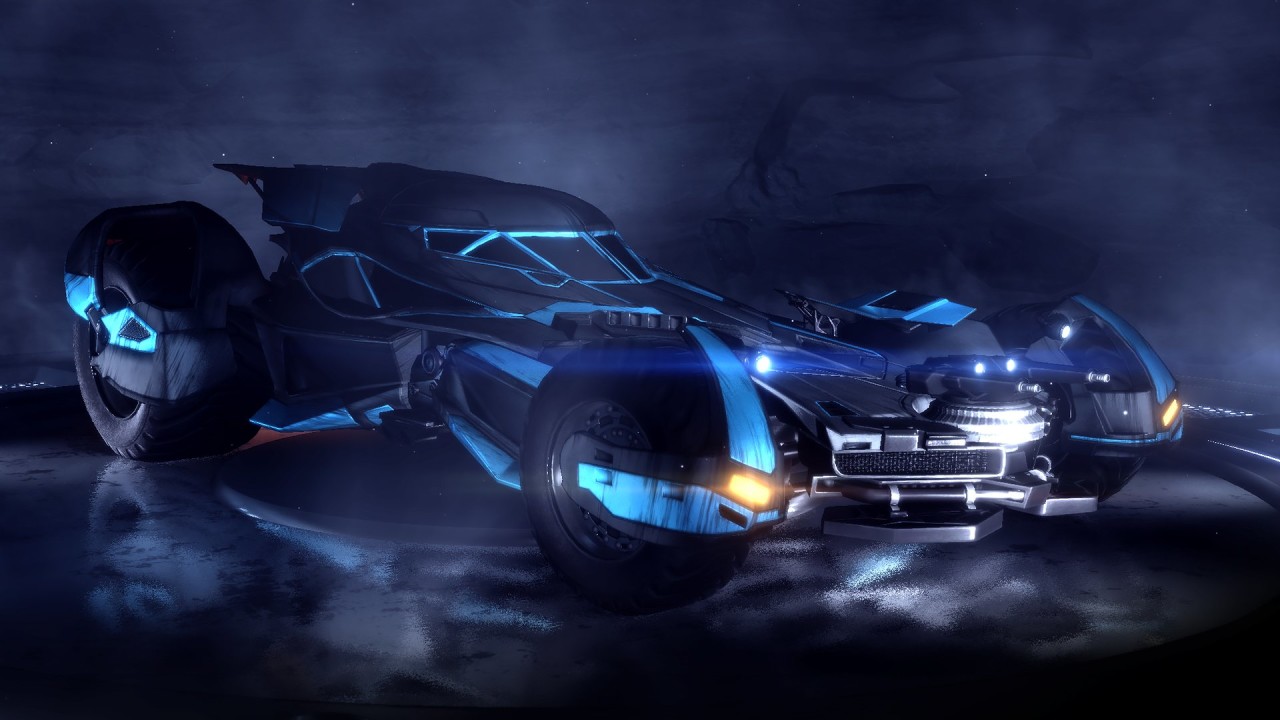 Despite its late arrival to the Xbox One platform, it looks like demand for Rocket League is still high, as over a million Xbox One players have taken to the field in less than a month since its release.

Developer Psyonix made it official with the following tweet:

YES! We have officially eclipsed more than 1 MILLION unique players on @Xbox One! Thank you very much for continuing to support us!

The game hit PC and PlayStation 4 back in July, and has racked up millions of unique players since then, approaching 9 million back in December. The number of unique players has passed 12 million, though that doesn’t mean there are 12 million paid copies out in the wild. Along with its month as the marquee title on PlayStation Plus, the game also supports split-screen play, and any unique gamertags that sign in will register in that number.

Even so, that’s a lot of people for a tiny game, and this tiny game is getting its own championship, complete with a $75,000 prize.

While time and sheer numbers will likely keep the Xbox One edition from hitting the same player population as other platforms, it’s clearly going to be easy to find a match for quite a while.