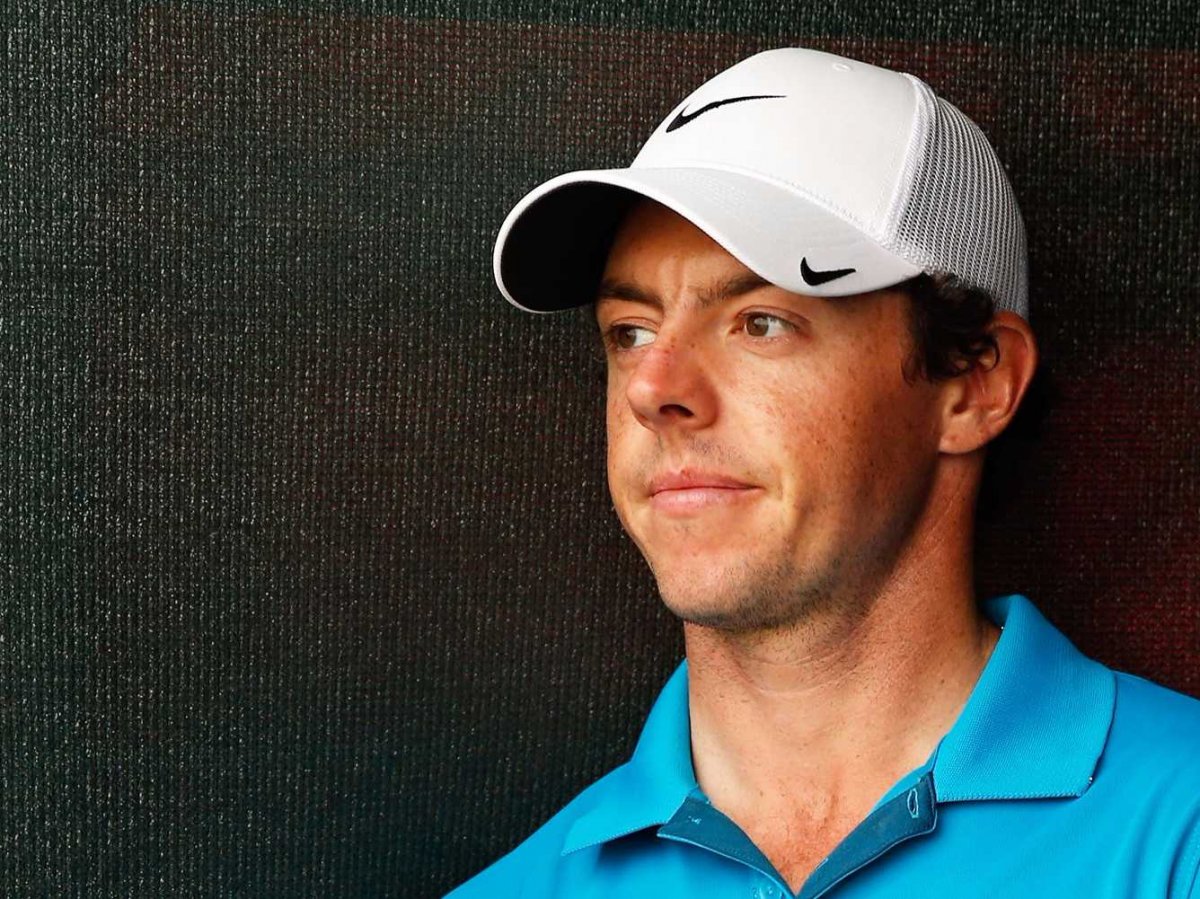 Rory McIlroy turned 28 on Thursday and has already built up quite a career.

He has won three of the four major championships and four majors overall. He also has a deal with Nike rumored to be worth as much as $200 million, as he has been tasked with replacing Tiger Woods as the face of Nike golf.

He also has the makings of a pretty fantastic lifestyle off the course, with a lavish house in Florida, a $400,000 car, and much more.