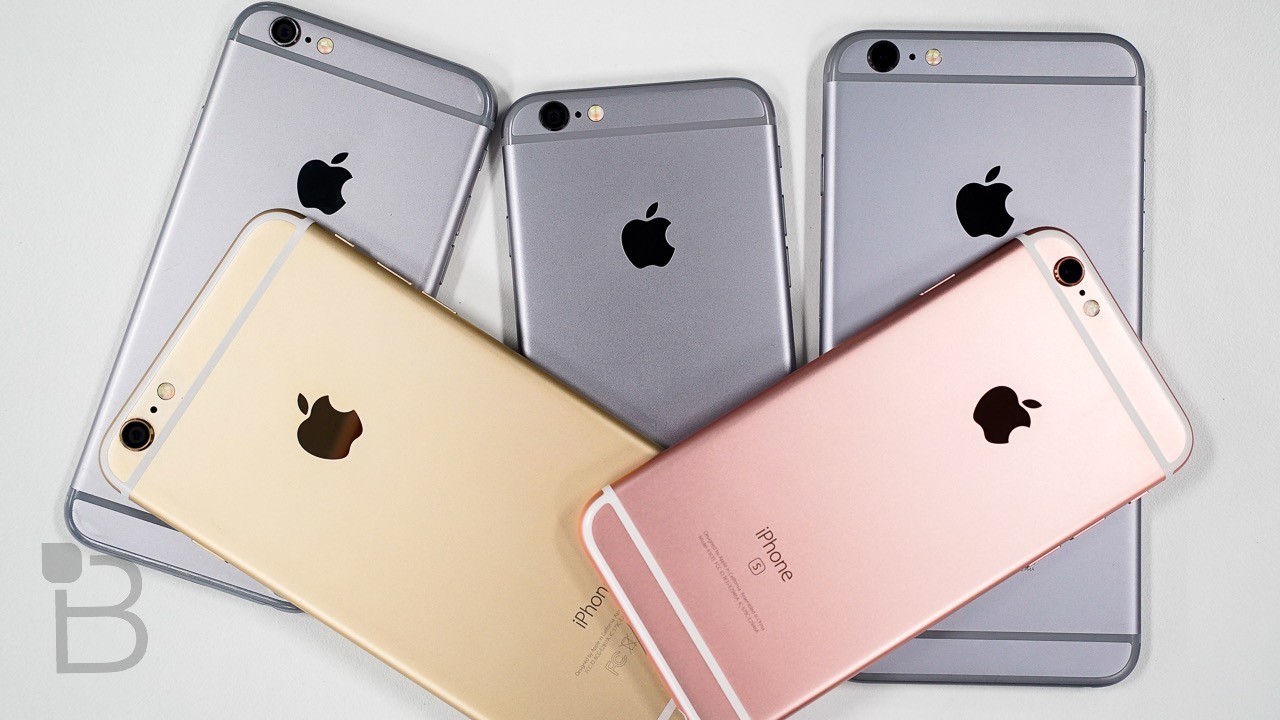 You can always tell what time of year it is when iPhone rumors begin surfacing. With the New Year upon us, overseas sources are already starting to chatter about Apple’s iPhone 7, the company’s highly anticipated flagship for 2016.

What makes Apple’s next iteration of particular interest is because we’re expecting, among a slew of internal improvements, an updated design. Apple typically follows a tick-tock approach with iPhone releases, and this year just so happens to be the “tick” of the two-year tock. You get the idea. Earlier this year, Apple introduced the iPhone 6s, the highlight feature of which was 3D Touch.

That begs the question: What will the iPhone 7’s standout feature be? Aside from a slick new design and the rumored death of the 3.5mm headphone jack, what else does Apple have in store?

Well, a recent rumor claimed we could see an iPhone 6c, a device said to be similar to the iPhone 5s, just with updated specs. If true, Apple will introduce three new iPhone models in 2016: iPhone 6c, iPhone 7, and iPhone 7 Plus; in other words, least expensive, mildly expensive, most expensive.

Check out the video above to hear what else Apple might have planned for the upcoming iPhone. We don’t want to get too far ahead of ourselves seeing as the iPhone 7’s release is still many months away. But with rumors starting to fly around, you can bet this is only the beginning of the busy “iPhone rumor” season.