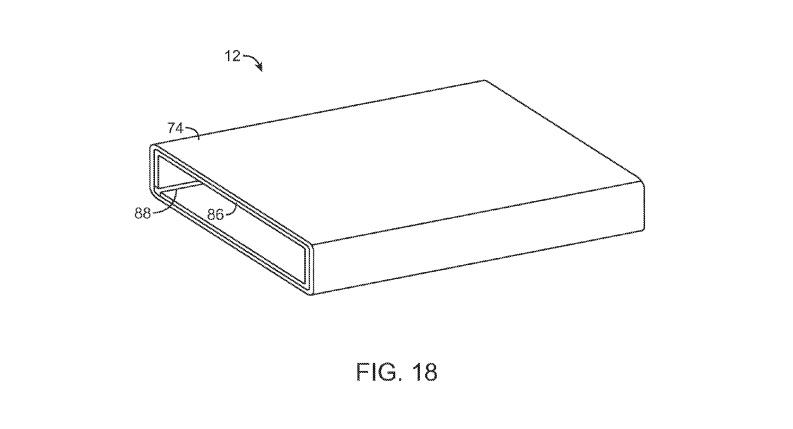 According to one crazy rumor, Apple is already working on a 5.8-inch iPhone with an OLED display to release in the next few years. We’re still pretty suspicious of the entire story, but a new report reveals one way Cupertino could potentially pull it off.

Speaking to MacRumors, DisplayMate founder Ray Soneira suggests that the future iPhone might feature “folded edge side screens” using flexible OLED. Basically, the display would wrap around the sides of the device for a bezel-less design. It could also support special controls and gestures along the iPhone’s edges, similar to Samsung’s Galaxy S7 Edge.

But unlike Samsung’s latest phones, Soneira believes the new iPhone will sport squared-off corners for a more dramatic look. Apple already filed a patent for a similar design, images from which are included in the gallery above.

One of the biggest advantages to using a 5.8-inch flexible OLED display is that Apple could increase its screen size without making the device any bigger. That doesn’t mean the company will actually make good on these rumors, but some sort of OLED iPhone is starting to look very likely within the next few years.