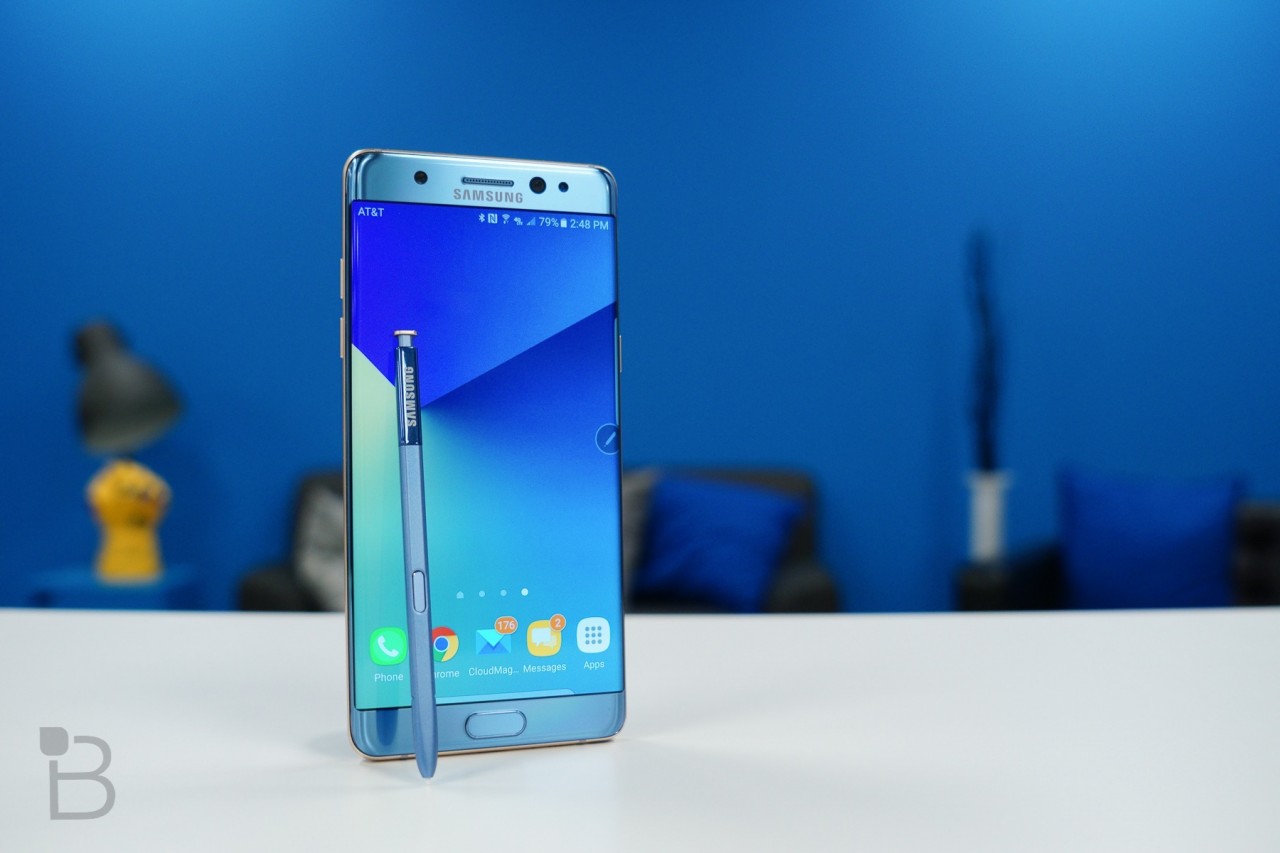 Samsung fans have been worried that the miserable demise of the Galaxy Note 7 could lead to the death of the entire Galaxy Note series, but it seems that won’t be the case. Samsung has all but confirmed it will release a Galaxy Note 8 next year.

On Monday, Samsung revealed a new early upgrade program for Note 7 adopters in South Korea who exchanged their handset for a Galaxy S7 or S7 edge. The program will give these customers the chance to upgrade to one of next year’s devices at a reduced rate.

In its announcement, Samsung clearly mentions the Galaxy S8 and the Galaxy Note 8, all but confirming it still has plans — at least for now — to release a flagship phablet in 2017. There are no further details on either of these handsets for now, however.

The upgrade program, which is part of the Galaxy Upgrade Program, will give qualifying customers the chance to bag a Galaxy S8 or Note 8 when they pay off half the cost of their Galaxy S7 or S7 edge. So, instead of making 24 payments, they only make 12.

It’s also unclear at this point whether Samsung will offer a similar opportunity to Galaxy Upgrade Program customers in other markets, but we hope to hear more soon.

Shortly after Samsung recalled the Note 7 for the second time and ceased production, rumors claimed the company could discontinue the Galaxy Note series altogether. One report even suggested that Samsung will focus on just one flagship series in 2018 — the Galaxy S8.

Now Samsung’s latest move suggests it won’t give up on the beloved Note just yet, though there’s still plenty of time for things to change.