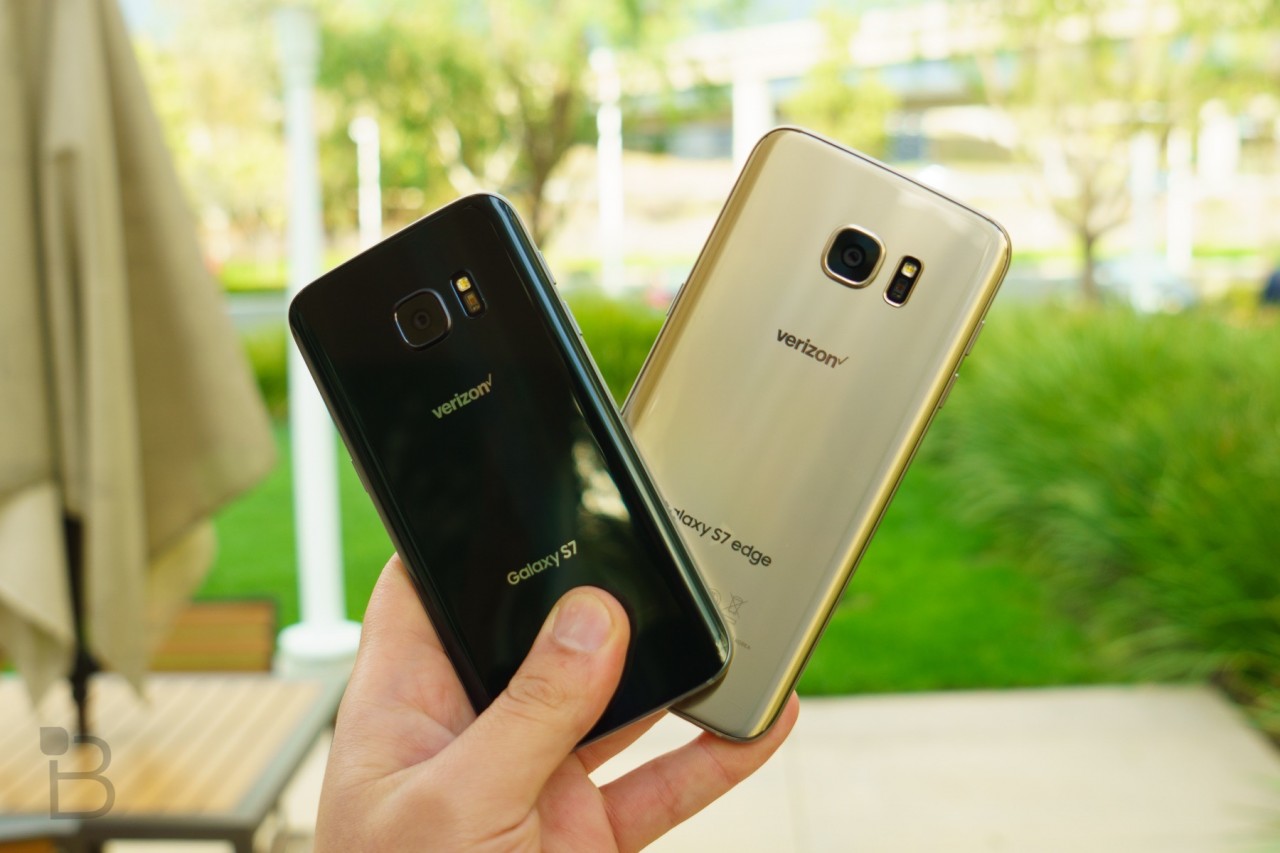 Samsung has reassured Galaxy S7 owners that their handset is safe amid concerns it could suffer from the same battery fault as the Galaxy Note 7. The South Korean company says it “stands behind the quality and safety of the Galaxy S7 family.”

Now that the Note 7 is dead, Samsung is counting on the Galaxy S7 and Galaxy S7 edge to keep its smartphone business ticking over until it introduces the Galaxy S8 next spring. But some fans are concerned that the Galaxy S7 series could suffer the same fate.

Concerns have been heightened by reports that some Galaxy S7 handsets have exploded in recent weeks, but Samsung has put out a statement that hopes to ease those fears in which it claims those devices suffered “severe external damage.” The full statement reads:

Samsung stands behind the quality and safety of the Galaxy S7 family. There have been no confirmed cases of internal battery failures with these devices among the more than 10 million devices being used by consumers in the United States; however, we have confirmed a number of instances caused by severe external damage. Until Samsung is able to obtain and examine any device, it is impossible to determine the true cause of any incident.

So, there you have it. You don’t have to worry about crossing the Galaxy S7 or S7 edge off your Christmas list if you were planning to pick one up in the near future. However, if you can hold out until February, the Galaxy S8 series should be worth the wait.