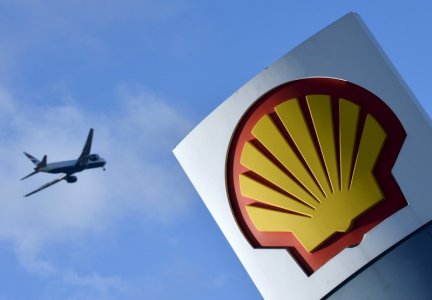 Refineries in Port Arthur, Texas, and Convent, Louisiana, processed large volumes of crude prior to 2011, but had been growing apart for several years before the companies announced plans to split ownership of the assets on Wednesday.

As shale crude became more widely available, Convent’s intake of Saudi oil has ebbed, dropping to just 256,000 barrels in June, before rebounding to 2.6 million barrels in December, the latest month for which data is available.

Port Arthur became a workhorse for Saudi crude processing after a major expansion, bringing in as much as 11 million barrels from the Kingdom in a single month. The refinery ran 8.7 million barrels of Saudi crude in December, the latest month for which data is available.