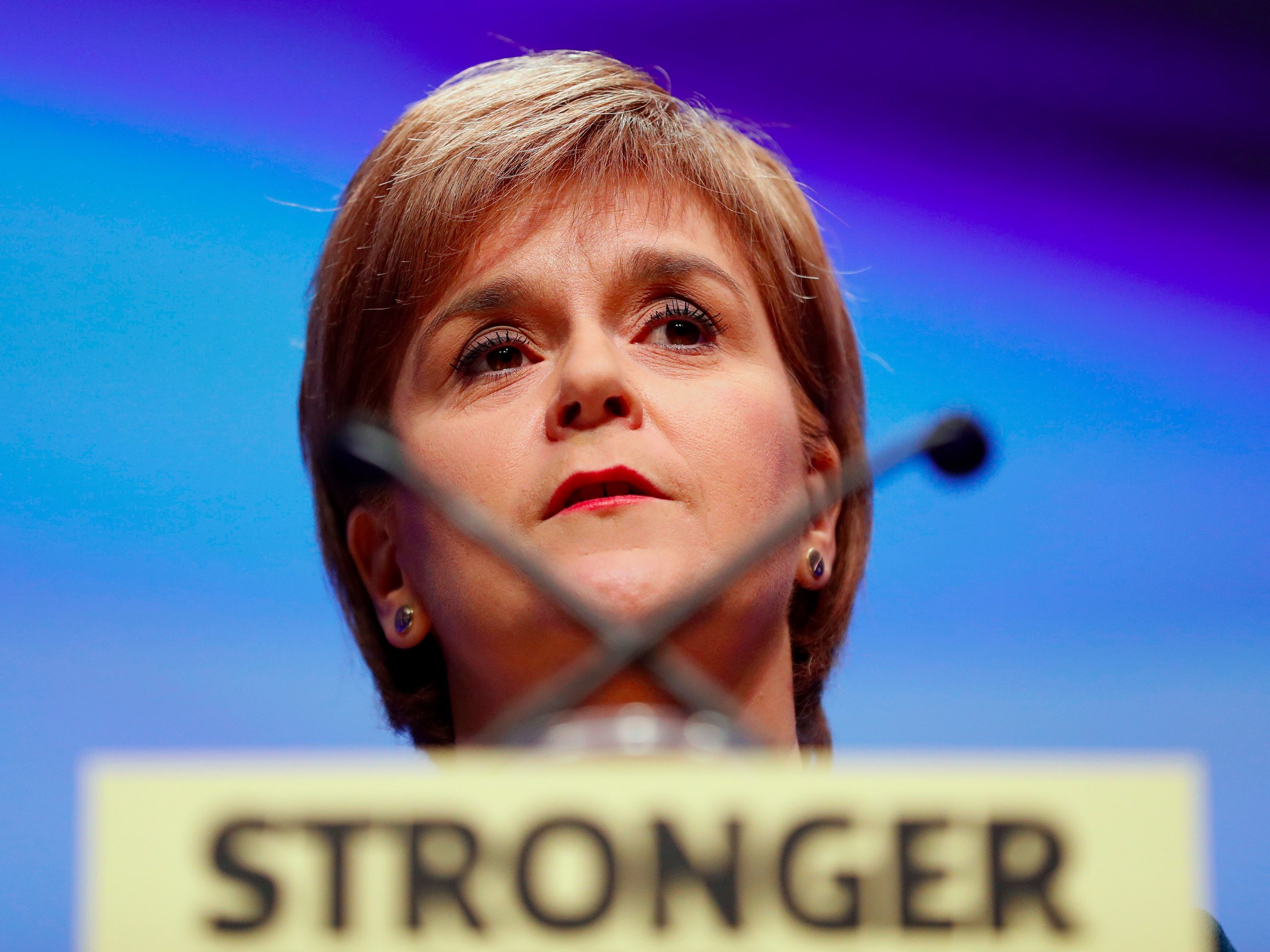 Scotland’s economy shrank in the final quarter of 2017, adding to concerns about the future of the country’s economy if it were to vote for independence should a second referendum be granted.

According to figures released on Wednesday, the Scottish economy contracted by 0.2% in the final quarter of 2016, compared to a small expansion in Q3 of 0.1%. These figures reflected onshore GDP, which does not take into account the country’s offshore oil and gas industries.

By contrast, the entirety of the United Kingdom actually grew by 0.7% over the fourth quarter, shaking off initial fears about the economic impact of the Brexit vote last summer.

“In the fourth quarter of 2016 the Scottish Economy contracted by 0.2% compared to the third quarter of 2016,” a National Statistics publication for Scotland said. “Over the same period UK GDP grew by 0.7%. In Scotland contractions in the construction and production industries were not tempered by the services industry, which remained flat.”

The chart below illustrates the contraction in stark terms: Scottish National Party officials were quick to blame the poor GDP numbers on the impact of the Brexit vote, with Finance Secretary Derek Mackay saying: “What is now quite clear is the economic reality of the Brexit vote. We have already seen significantly lower consumer confidence in Scotland since the vote last summer. Now we see that feeding through into our growth figures, and all of this is before the UK actually leaves the EU.”

However, given that the economy in the UK as a whole grew strongly over the same period that Scotland contracted, it seems unlikely that this is entirely the case.

Last week, Scotland’s parliament voted in favour of holding a second referendum on independence from the United Kingdom by 69 votes to 59, following repeated calls from First Minister Nicola Sturgeon to do so, but the economic issues surrounding independence could be a major stumbling point for the country.

Scotland’s economy relies heavily on revenues from its North Sea oil and gas activities for prosperity, but since 2014, as the price of oil dropped from more than $100 per barrel ito around $50 now, that sector has suffered. As a result, more importance is now being put on Scotland’s onshore economy to take on some of the burden from the fuel industry.

The latest figures suggest that this is not yet happening, and that could be very bad news for Scotland.