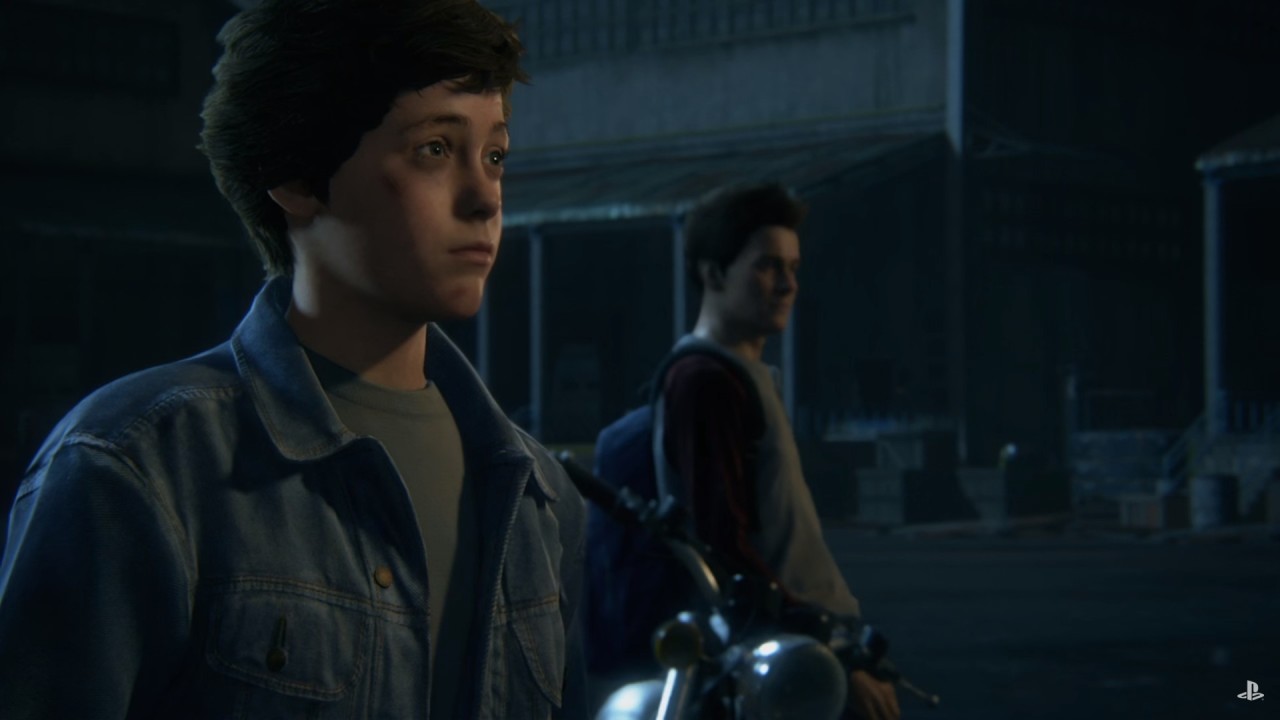 Naughty Dog is one of my favorite developers. Uncharted 2 and The Last of Us were easily two of my favorite PlayStation 3 titles, and two of my very favorite games of the previous generation. I can’t wait for Uncharted 4: A Thief’s End, but I have to admit part of me is a little worried. The road to Uncharted 4 has been a bit bumpier than previous games. Actually, it’s been rough enough that even Nathan Drake himself would cringe.

First, there’s all the weird drama with management. Since the beginning of the series, Amy Hennig had guided Nathan Drake’s adventures. On Uncharted she was game director, and Uncharted 2 and 3 saw her as head writer and creative director. Before that, Hennig had been in the industry since the late 1980s, and she has worked on the Legacy of Kain series as well as working for Electronic Arts on games like Desert Strike.

Development on Uncharted 4 had been moving along swimmingly until March 2014 when Hennig suddenly left Naughty Dog, followed by rumors that she’d been forced out. Naughty Dog denied those rumors, but the sudden change after such big successes kept the rumors alive. Fan consensus seems to be that her replacements, Neil Druckmann and Bruce Straley, forced her out after the success of The Last of Us, and denials from the developer haven’t done much to change that opinion. Barely three weeks later, director Justin Richmond left the team, and a month later the lead character artist departed as well.

This fall, actor Alan Tudyk spoke about his experience with the series, stumbling over words such that it’s still a bit unclear whether it was his decision or the developer’s for him to part ways with the studio. He’d been set to work alongside Drake voice actor Nolan North before the change in directors.

“I left because they decided to go a different way with [the game] and so when they did that, they changed the leadership, it made my contract null and void, and I was able to take that opportunity and walk away,” Tudyk said. Actor Todd Stashwick had parted ways with the studio rather suddenly as well.

That’s a lot of talent going up in smoke, and whether it actually tells us anything or not, it starts to paint a picture of internal changes souring people on the company.

Once Hennig was out, having landed at EA to work on a new Star Wars game, the game underwent some serious changes. New director Neil Druckmann says the game changed “100 percent,” and that forced the developer to dump about 8 months of work.

The way this shift happened feels strange and uncomfortable, though it might end up being for the best. While Uncharted 2 was nothing short of amazing, one of those near-perfect, generation-defining games, its follow-up was merely good. It was a fine game, but it relied heavily on technology-dependent set-pieces rather than the awesome story beats that helped make its predecessor so memorable. On the other hand, The Last of Us took serious. intense subject matter and put flawed, likable characters into it, garnering the studio more critical praise than ever. A change in direction might end up being for the best, but it still feels a bit wrong.

That brings us to the delays. Dropping eight months of work, it turns out, requires another eight months of work. In March of 2015, Naughty Dog announced that the game would be pushed out of 2015. In August, the game was given a March 18 release date that it held onto for a while. Then, just before Christmas, the studio announced the game would be pushed out further, landing on April 26. Just a few days ago, it was delayed yet again. This time, though, Sony CEO Shawn Layden explained that the delay wasn’t for the game, but its manufacturing, putting the game’s final release date two weeks later, on May 10.

The final and possibly weirdest nail in this coffin was the inclusion of some Assassin’s Creed IV: Black Flag concept art in the game’s most recent trailer. The studio quickly responded and apologized, and it’s really just an honest mistake, but with all the other stuff preceding it, it just looks weird.

Uncharted 4: A Thief’s End is my most anticipated PlayStation 4 game. There’s no doubt. Nothing even comes close. I’m a huge fan of the series, and learning about things like the role of the sound team on the game has only made me more excited. The game looks and sounds great, and if it’s anything like its predecessors, it’ll play incredibly well. Nathan Drake is the best PlayStation has to offer, and it’s a hard offer for anyone – Microsoft, EA, Ubisoft, Activision, or whoever else – to beat.

But with all that drama boiling behind the game, it’s hard to go into it with unbridled optimism. Instead of looking forward to the Drake I know and love, the one Hennig has guided so well, I’m left wondering if the guys who made one of the most depressing games I’ve ever played can handle the wise-cracking treasure thief and the brighter, more explosive world he inhabits. Can Straley and Druckmann handle it? Almost certainly.

We’ll find out the answer we’ve been waiting so long for on May 10th when Uncharted 4: A Thief’s End hits PlayStation 4.