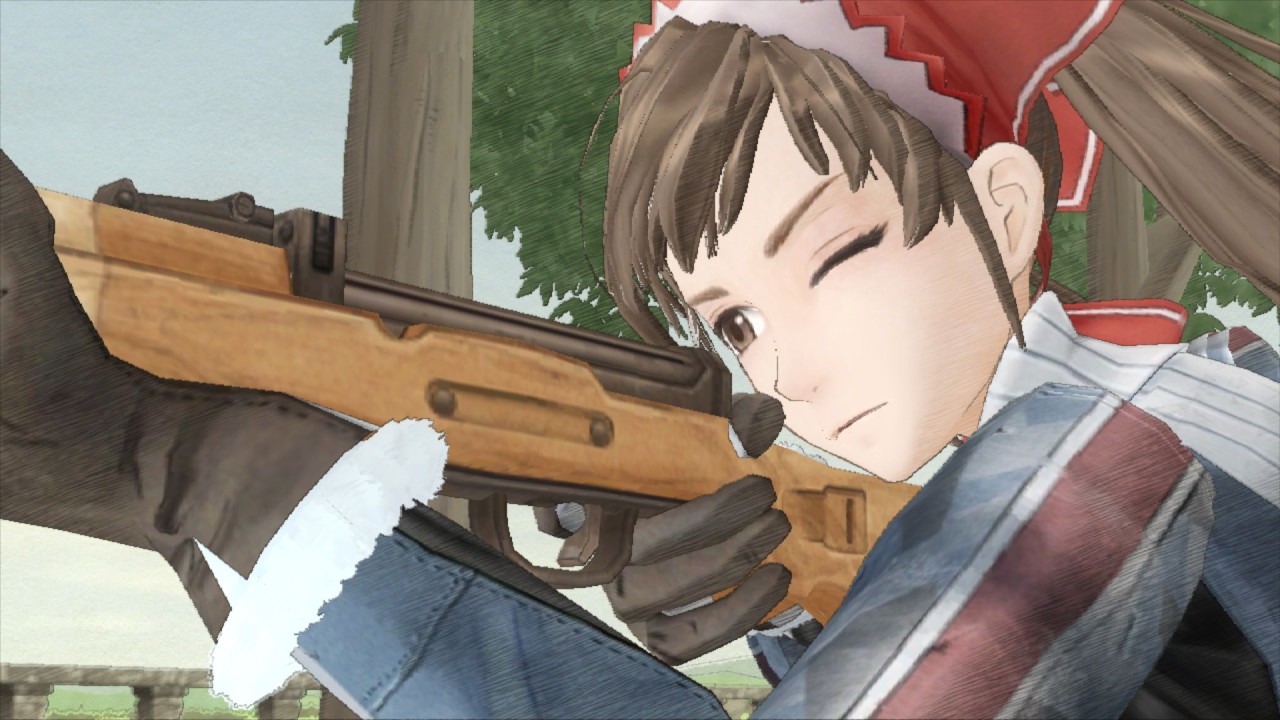 I’ve tried my hardest to stay out of the whole “HD Remaster” debate, mainly because there haven’t been so many titles from the previous generation that I want to go back and experience in a new light. I mean, I’m not one to point the finger at people for spending money on old games they already own because I do it all the time. However, there’s nothing wrong with Mass Effect as it is, and my PlayStation 3 is still perfectly capable of playing it without having to shell out for a “remastered” version.

I’m also of the mind that games are created as a product of their time, and they are best appreciated as they were originally intended. Unless the developers are really able to iron out game-breaking slowdown (Shadow of the Colossus) or hammer out the extra incentives (Resident Evil REmake), a resolution boost is hardly important to me.

One of the few remasters I have purchased is the Final Fantasy X|X2 HD Remaster, and I’m not that big a fan of it. Half of the appeal of Final Fantasy X was how it blew away the competition by showing us what the PlayStation 2 was truly capable of. Now, I look at Tidus’ face in the PlayStation 3 version, and it’s too clean and not overly impressive compared to the games of today. What’s the point of HD if it just makes something look mediocre? I would much rather just blast through the PlayStation 2 version for a more authentic rush if that’s the case.

That’s a whole other issue though… When does a remake stop being the same game, and when does it start becoming a new game that just has the same title?

All that being said, my entire collection of the remasters hails from the PlayStation 2 era mostly out of convenience for not needing to lug around a fragile PlayStation 2. I haven’t really had a game from the previous console generation come up that I would want to buy again… until now. Valkyria Chronicles is a game I’ve always wanted to go back and re-explore, and I consider it a favorite of mine from that generation even though I only played it once.

However, Valkyria Chronicles has the same issues as Final Fantasy X in that it showed the world the true power of the PlayStation 3. SEGA’s team accomplished amazing things with its graphical capabilities, cranking out gorgeous visuals that no other development companies had even considered. When put further under the microscope though, the faded stylistic look starts to blemish and becomes a little over emphasized. Jaggies and other tiny imperfections that the PlayStation 3’s limited resolution covered up are now completely visible.

Fans swear by the PC remaster of the game, but I haven’t played it and don’t know what it looks like in motion. However, I’m not so sure how I feel about the resolution boost this game has received. Limitations in graphical fidelity can be a blessing in disguise if they cover up something the original developers didn’t want you to see.

Anybody remember Silent Hill 2 HD? The town’s fog in the PS2 release covered up the edges of the map, but they became completely visible in the HD build. The same goes for Zone of the Enders: The Second Runner, which failed to keep the PlayStation 2’s solid framerate operating under a larger resolution. We’ve been through this before. Technological limitations can be valuable in making artistic decisions.

Of course, this is just nitpicking, and I’ll probably break my streak of ignoring remasters with Valkyria Chronicles Remastered. However, it’s a valid question. Technology can bring a whole lot of improvements to older games, but the new perfections can also bring out unforeseen issues that hinder the original vision. Is it worth it?