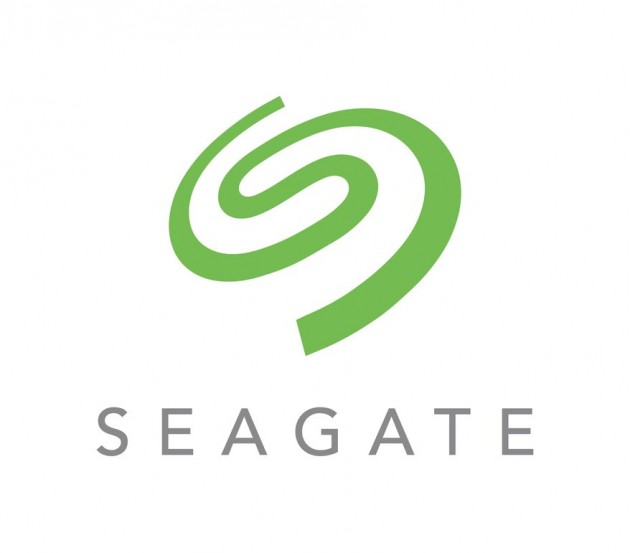 Looking for the fastest SSD on the planet? Hard-drive maker Seagate Technology said on Tuesday that it now has the speediest solution to date. This upcoming trail blazer, slated to arrive this summer, offers speeds of up to 10 gigabytes per second (GB/s), which the company says is four times faster than the previous SSD that claimed the “world’s fastest” title. The drive also meets Open Compute Project (OCP) specifications, perfect for hyperscale data centers.

“Technology advancements continue to stretch the limits of SSD speed and performance due to growing enterprise demands that require fast data processing at scale,” said Gregory Wong, founder and principal analyst, Forward Insights. “Seagate has effectively rewritten the rules for performance with this latest SSD unit. Based on our latest analysis, Seagate is already the leading provider to the emerging PCIe OCP market.”

If Seagate’s new drive lives up to its promise, it would seem an ideal candidate for data center solutions where results are affected by speed. Scenarios include statistical trends analysis, weather modeling, and large-scale cloud providers. Seagate suggests using the new drive in an all-flash array or as an accelerated flash tier with hard drives. OCP compliance means the drive costs less and consumes less power than a similar performance-driven SSD without OCP compliance.

Facebook launched the OCP alliance back in 2011 along with Intel, Rackspace, Goldman Sachs, and Andy Bechtolsheim. The idea was to generate the same amount of collaboration and creativity that’s seen in open-source software. OCP is inspired by Facebook’s energy-efficient data center located in Prineville, Oregon, which the company openly shared the design to the public in hopes that other companies would see the same energy and cost benefits.

Meanwhile, in addition to the new 16-lane production-ready unit, Seagate is also finalizing a second unit for eight-lane PCIe slots. This drive will have a throughput of 6.7GB/s, making it the fastest SSD in the eight-lane card market. This model will be ideal for organizations that want the highest performance but are limited by cost and power usage requirements.

Seagate is slated to showcase both SSDs during the Open Compute Project Summit 2016 convention in San Jose, California beginning today. The company has already allowed limited sales of both units to several of its customers, though it plans a full general release this summer. Seagate hasn’t yet provided additional details such as specs, capacities, and pricing.

Seagate’s previous “world’s fastest” SSD, the Nytro XP6500 flash accelerator card, is compatible with the eight-lane PCIe 3.0 interface and offers a read bandwidth of up to 4GB/s and a write bandwidth of up to 2.2GB/s. This solution, offered in four models since its launch in August 2015, offers up to 4TB of capacity.

Original Post by Kevin Parrish, Reposted Courtesy of Maximum PC – Covering everything from hi-end gaming PCs to tablets, peripherals and home theater rigs, Maximum PC’s print and Web editions stay one step ahead of the fast-changing world of everything computer and computing related. Whether its the latest on building your own desktop system, reviews of the latest laptops and accessories, or roundups of the games and software that make your machine go, Maximum PC brings it to you with news, reviews, and years of expertise. TechnoBuffalo is thrilled to bring you the best of Maximum PC right here on our own pages to keep you immersed in all things digital.