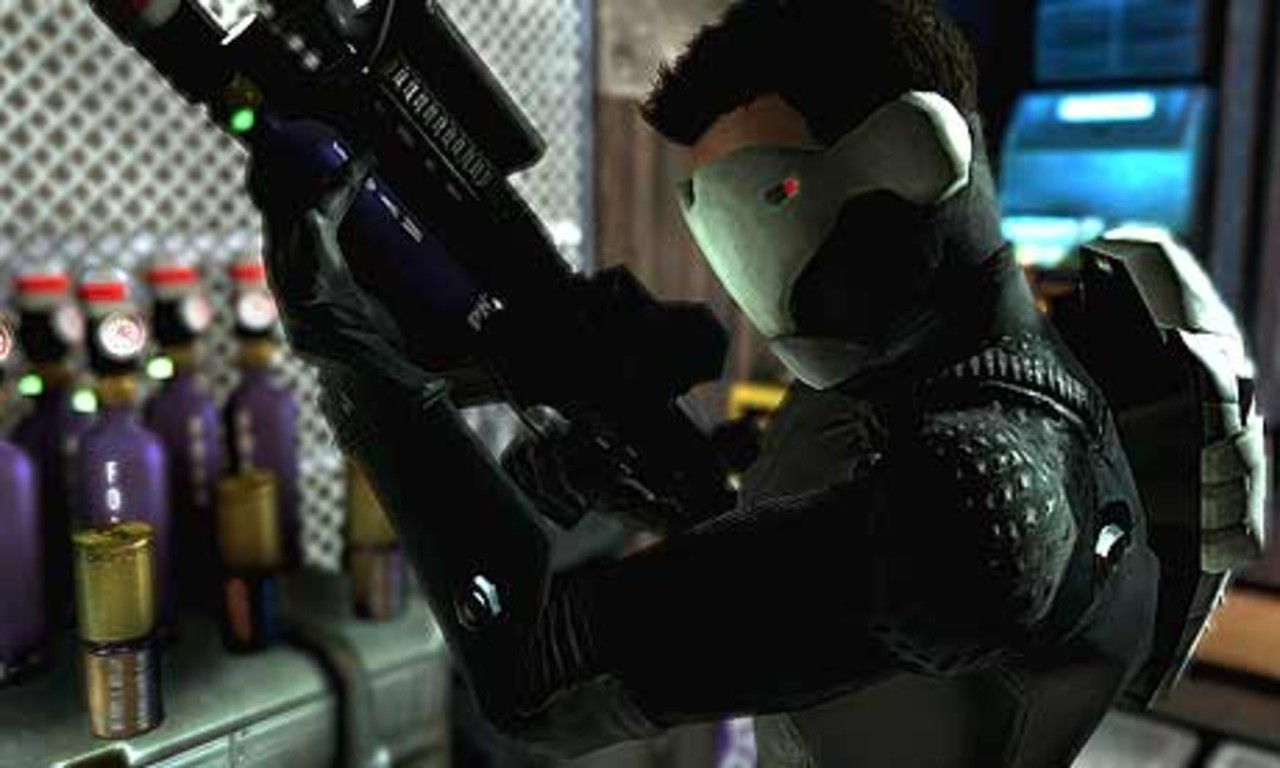 The original “not Metroid, not Castlevania” Metroidvania game is back home on the Xbox One. Shadow Complex was one of the first major releases to bring the side-scrolling exploration genre beyond the borders of its two biggest franchises back in 2008 when it launched for the Xbox 360, and fans are saying it still holds up.

The game has been available on the PC since December last year, but from today, console gamers can finally have another go at it on Xbox One. PlayStation 4 owners even get to join in on the fun this time in May.

Shadow Complex was fun when I played through it all those years ago, and it definitely burst the dam for other indie teams to follow with their own spins on the Metroid formula. However, it exists beyond my boundaries of nostalgic love and doesn’t have the classic feel that Super Metroid or Symphony of the Night have. I’m not sure if it holds up after how many other Metroidvania games have come out since 2008.

Still, it’s an important release that mapped out one of the dominant branches of the indie scene. I’ll check it out again when it releases on the PlayStation 4. As for Xbox One owners, you chance is today. Pick it up for $14.99 on Xbox Live.