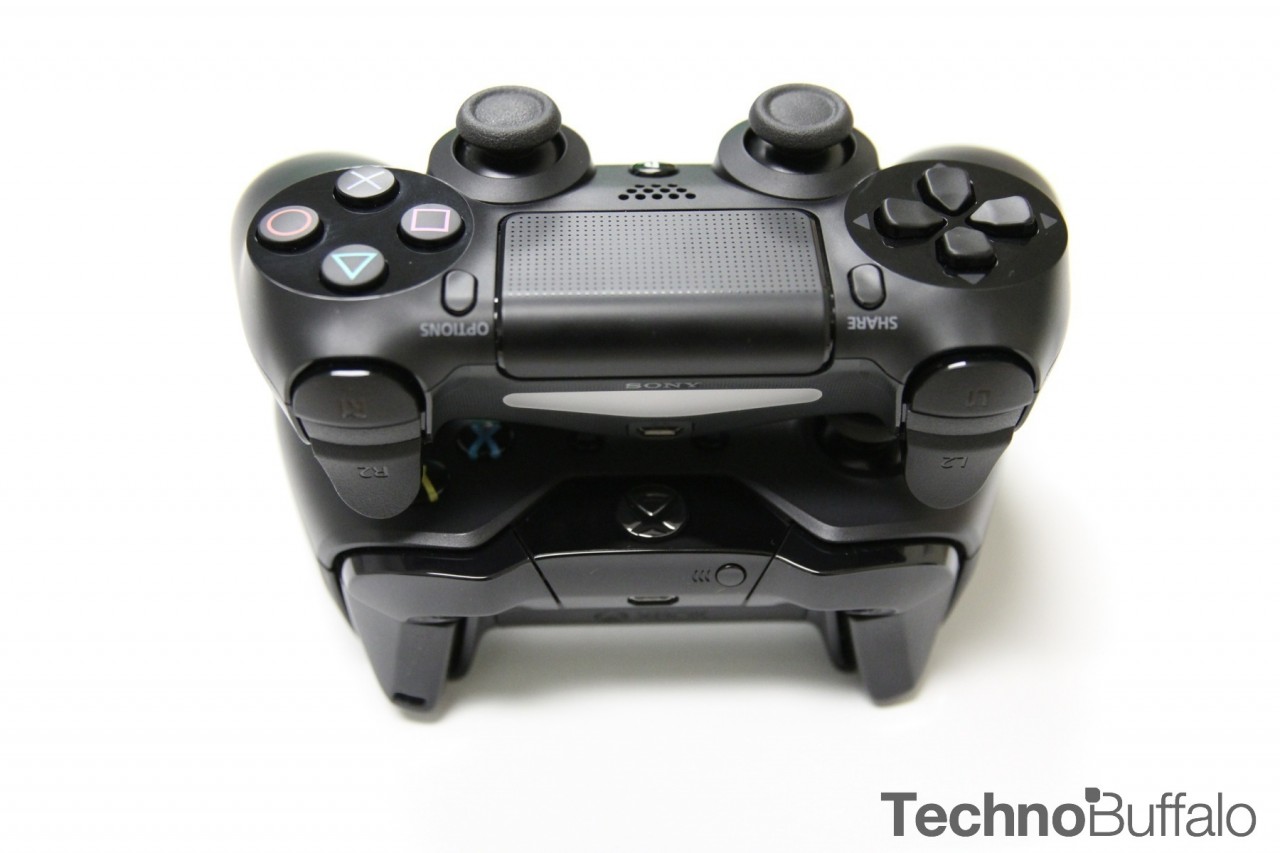 When it comes to getting cross-platform online play between the PlayStation 4 and Xbox One working, it might be the policy and business side of the equation that ends up stopping the feature, not the technical difficulty.

Eurogamer caught up with Sony Worldwide Studios head Shuhei Yoshida during GDC this week, and they asked him directly about whether this whole Xbox One and PlayStation 4 online multiplayer cross-platform thing could really work out. Yoshida offered, in turn, that there’s a lot that could cause the whole notion to hit some snags.

Interestingly, the technical stuff might be the easiest part. Here’s Yoshida after talking about how PlayStation has been cross-platform with the PC for a while now.

It turns out that getting beyond the policy and business at hand between the Xbox and PlayStation platforms might be more difficult than actually getting the two closed networks to play together nicely.

If this ever happens, and that’s a huge if, it seems like it’ll take a long time.