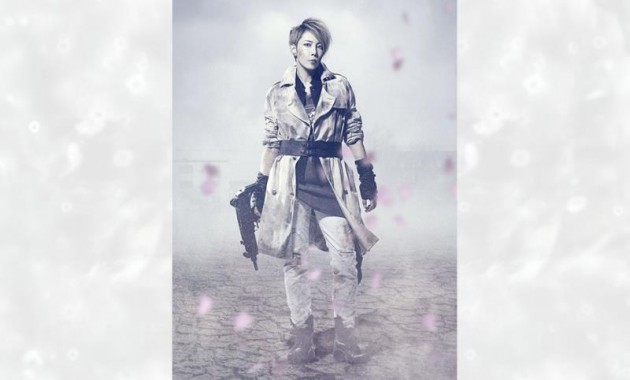 I love the Takarazuka Revue. The famous all-female theater group is about thirty minutes from my apartment, and it always goes out of its way to appeal to geeks of all spectrums. Since living in Japan, it has tackled popular gaming franchises like Ace Attorney and, currently, it is running a series of plays based on my all-time favorite manga, Rurouni Kenshin.

And yes, the theater group has picked Capcom’s Resident Evil franchise to be next.

The theater group, famous influencing the style and substance of the “shojo manga” genre, tapped one of its leading ladies, Reon Yuzuki, to play one of the male leads in the franchise. From there, we don’t yet know. Zombies, music, I’ll let your imagination run away with it. Capcom is sending a representative to make sure the stage design is correct, and it will start its run in Tokyo from September until October. Osaka shows will run from October until November.

And, just so you know, the Takarazuka Revue does other sorts of plays from cheesy love stories to interpretations of classics. It doesn’t just pander to the Otaku crowd.