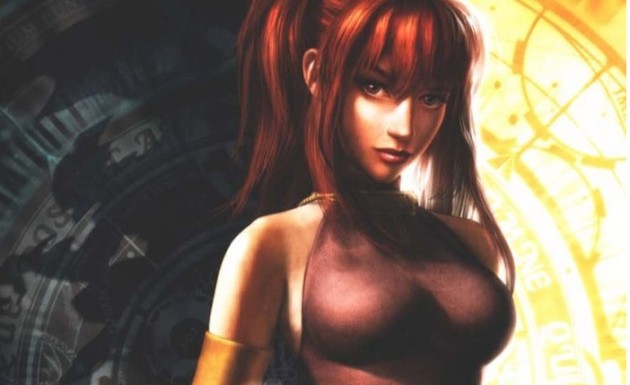 Shadow Hearts is a JRPG name that will fall deaf onto the ears of many newcomers to the genre. The cult-classic franchise only hung around for a single console generation back on the PlayStation 2, and it churned out three games, peaking with its second entry, the universally praised Shadow Hearts II: Covenant.

Oddly enough, the franchise was picked up for localization by Mortal Kombat and NFL Blitz developer Midway, probably as a failed attempt to break into the JRPG genre back when it was still a gold rush.

Series creator Matsuzo Machida remained relatively quiet after the third game in the series launched. Since then, only a Japan-exclusive PSP release called Arms’ Heart can be linked to his name. However, in a recent interview with Italian site Geek Gamer, he teased a return to video games that he and his studio are currently working on.

“Unfortunately, I can’t reveal any details about it right now, but I’m working on a new game. In the future, I would love to create a western adaptation of it.”

Machina has ruled out turning to Kickstarter to ask for money to make it, stating that he doesn’t think that his reputation and the series’ cult following will be enough to generate the funds needed.

“I know crowdfunding and if I was to have a potentially successful idea I wouldn’t mind using it. I think highly of [Shenmue III‘s Yu] Suzuki, [Mighty No. 9‘s Keiji] Inafune and all the other colleagues who bravely decided to try it, and I wish them the very best. I guess that there are people interested in an RPG with features from Shadow Hearts, but I also feel that they are a minority compared to fans of other RPGs in general. On a personal level, obviously the presence of such fans is indeed precious. Should I get the chance to, one day I would like to create something able to answer their expectations, and I would definitely throw all of myself into it.”

In the interview, he also mentions that he would consider HD remasters of all three games, stating that there are no solid plans as of yet. Even more puzzling to fans though, after all these years, is that he alters the canon of the franchise, stating that an official Shadow Hearts III has not yet been made.

“Shadow Hearts III doesn’t exist yet (meant as a progression of Yuri’s story, Shadow Hearts: From the New World is the third chapter of the saga, but is not linked to the previous chapters), but I don’t think that the bad ending of part II is the real conclusion.

I can’t tell you exactly what inspired that, but I’m sure that Yuri (the player), after seeing the destiny of part II, will lead Shadow Hearts I towards a good ending, proving that the actual conclusion of part II is a positive one. I’m sure about that.”

Interesting. I was never big on the Shadow Hearts franchise, but I only ever played the first one. I could be singing a different tune had I expanded my knowledge into Covenant back in the day. Because Midway isn’t around anymore, I’m sure nobody knows who has the power to put these games on PSN, and all three have been sitting in my Amazon wishlist for quite a while.

With the history behind it and the death of its Western publisher, I doubt that Machida has Shadow Hearts III up his sleeves. However, fans should be happy to hear that he is still in the business.