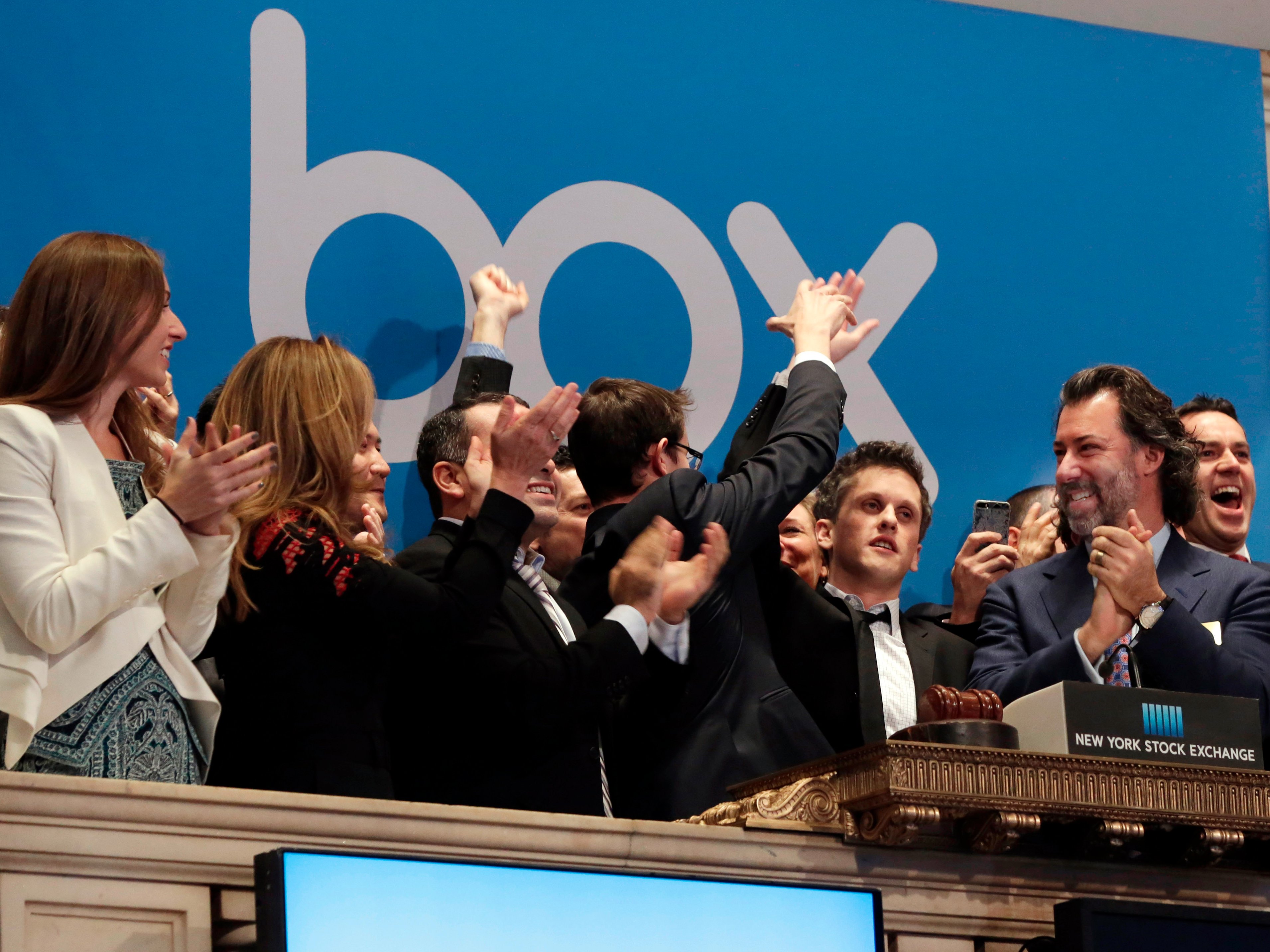 The world’s most valuable company could be going public

RANKED: The worst and best tech IPOs for investors in 2015

We all know tech initial public offerings, or IPOs, were a bust in 2015.

But Deutsche Bank’s tech-equity capital-markets team — that is, the team that runs tech IPOs — has an argument for why that could change this year.

The team, led by Kristin DeClark, explained in a note to clients that both sides of the supply and demand equation would suggest an uptick in 2016.

Now obviously investment bankers who make a living from IPOs have an interest in talking up the prospect of more deal activity.

But they make a strong argument for why 2016 might be a better year for tech IPOs. Their argument from a supply-side point of view:

And on the demand side:

That isn’t to say tech companies are going to have it all their own way. The days of outsize returns from investing in tech IPOs are over, according to Deutsche Bank, and that is going to make investors a bit more circumspect. With fewer “must-have” deals out there, tech companies may have to accept lower valuations to go public.

But the bankers report that there has been an increase in the number of “bake-offs” — where companies interview bankers ahead of picking a lineup to take them public — in recent months.

All in all, there is a good chance of a better year for tech IPOs, according to Deutsche Bank.

NOW WATCH: Here are the home screens of the top stars in tech