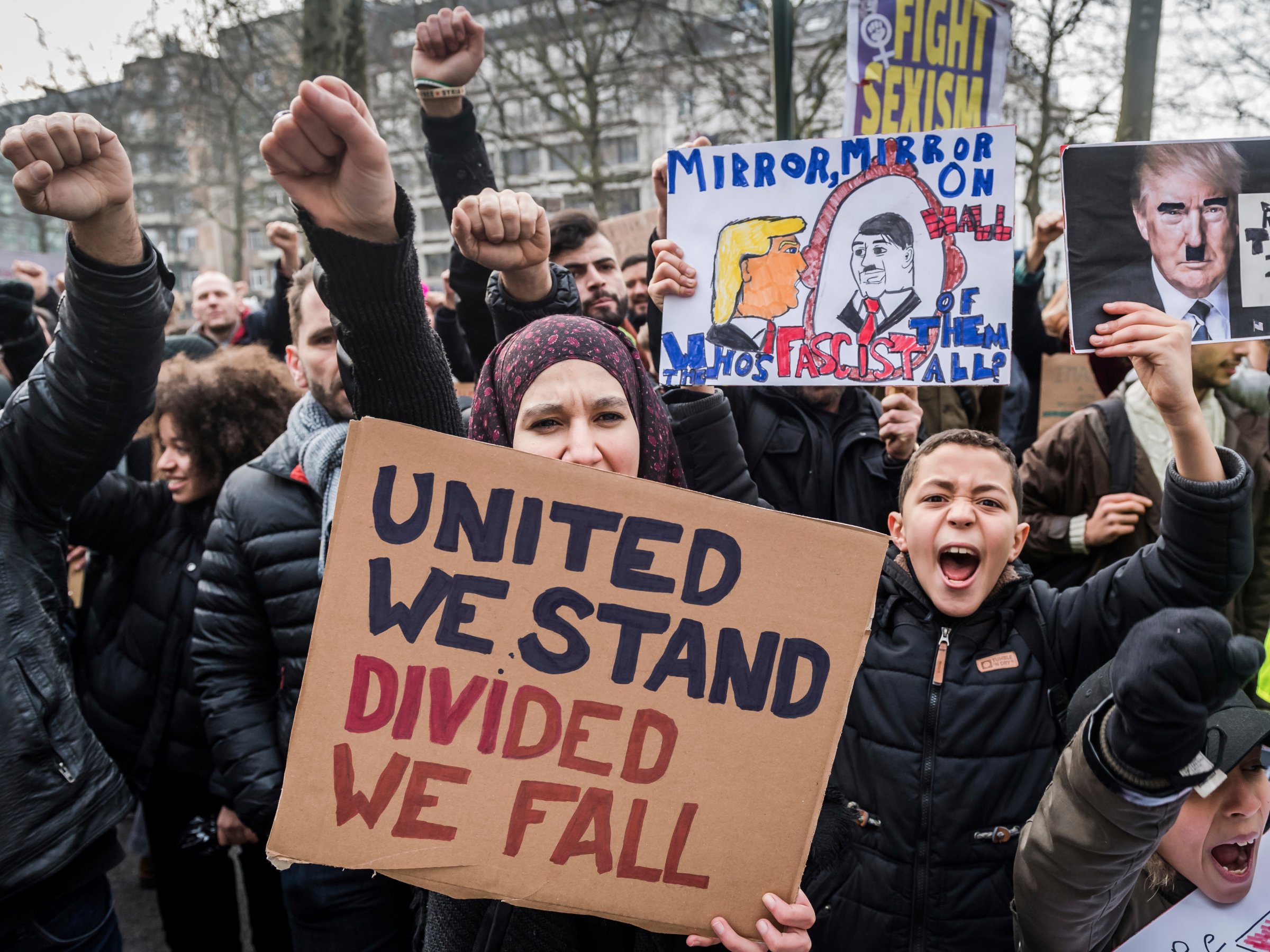 Tech leaders are creating a “pledge” to support shared social, economic, and political values that they hope all of Silicon Valley can get behind.

In a series of tweets posted May 2, Sam Altman, a top investor and president of startup accelerator Y Combinator, revealed the first draft of “The Tech Pledge.” It asks tech companies to commit to keeping user data private and supporting legal immigration.

More tenets will be added to the pledge in the future. Altman and his fellow organizers — including Debra Cleaver, the founder and CEO of Vote.org, and Matt Krisiloff, director at Y Combinator Research — are seeking feedback through May 16.

Business Insider first reported on the initiative in April, when Altman spoke at San Francisco’s Commonwealth Club. He said he had spoken to hundreds of tech leaders and investors about creating a set of core values for the industry, and had been coordinating the effort over email, Google Docs, and a handful of meetings in Altman’s home.

Altman imagines a day when a tech worker might choose to apply for a job at a company only if it signs off on the proposed statement of values.

Here’s what the first draft of The Tech Pledge says. You can follow along as it develops here.

Technology companies have become powerful forces in the US and in the world. We have an opportunity and a responsibility to use that power to protect our users, employees, and values.

In the spirit of helping to preserve theses shared values, we would like for companies to commit to the following pledge:

SEE ALSO:There’s a Google Doc shared by hundreds of techies to create a core set of values for Silicon Valley

NOW WATCH: Uber finally released their diversity report — here’s how it compares to Facebook and Google