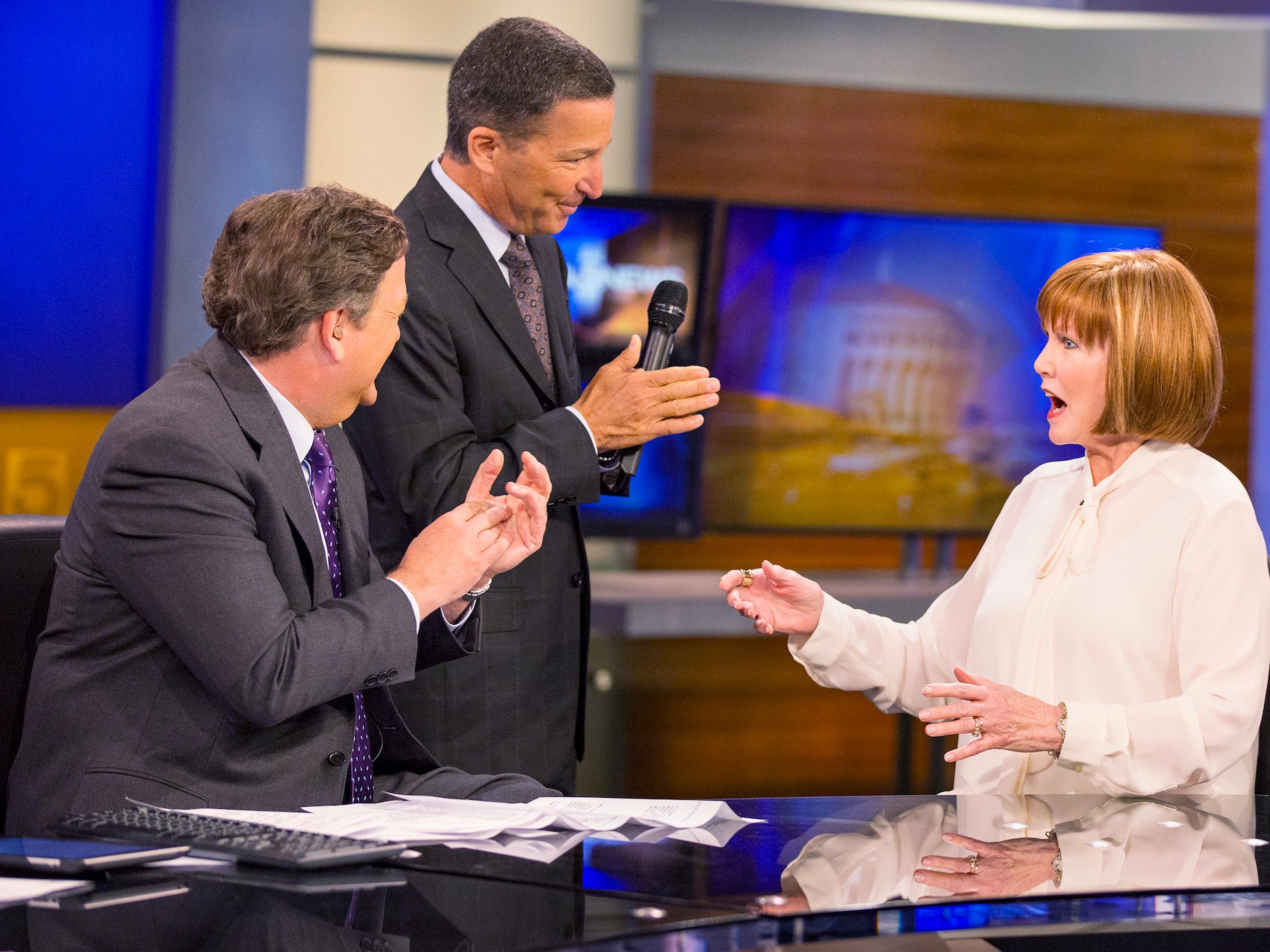 Sinclair Broadcast Group said on Monday that it has agreed to buy Tribune Media for about $3.9 billion.

Tribune operates 42 TV stations including several CBS, ABC, and Fox affiliates, and the cable network WGN America. It also has minority stakes in the Food Network and the website CareerBuilder. Sinclair is one of the largest operators of local TV news stations.

By buying Tribune, Sinclair intends to “create a leading nationwide platform that includes our country’s largest markets,” according to CEO Chris Ripley in a statement.

Sinclair is buying 100% of Tribune’s outstanding shares for $43.50 apiece, for an aggregate price of about $3.9 billion. That includes about $2.7 billion in net debt.

Reuters reported on Sunday that the deal was pending. It comes just weeks after the Federal Communications Commission reversed a 2016 decision that limited how many TV stations some broadcasters can buy, Reuters noted. Sinclair said it may sell some stations in markets where it currently operates to comply with FCC antitrust regulations.

The companies expect the deal to close in the fourth quarter of 2017.