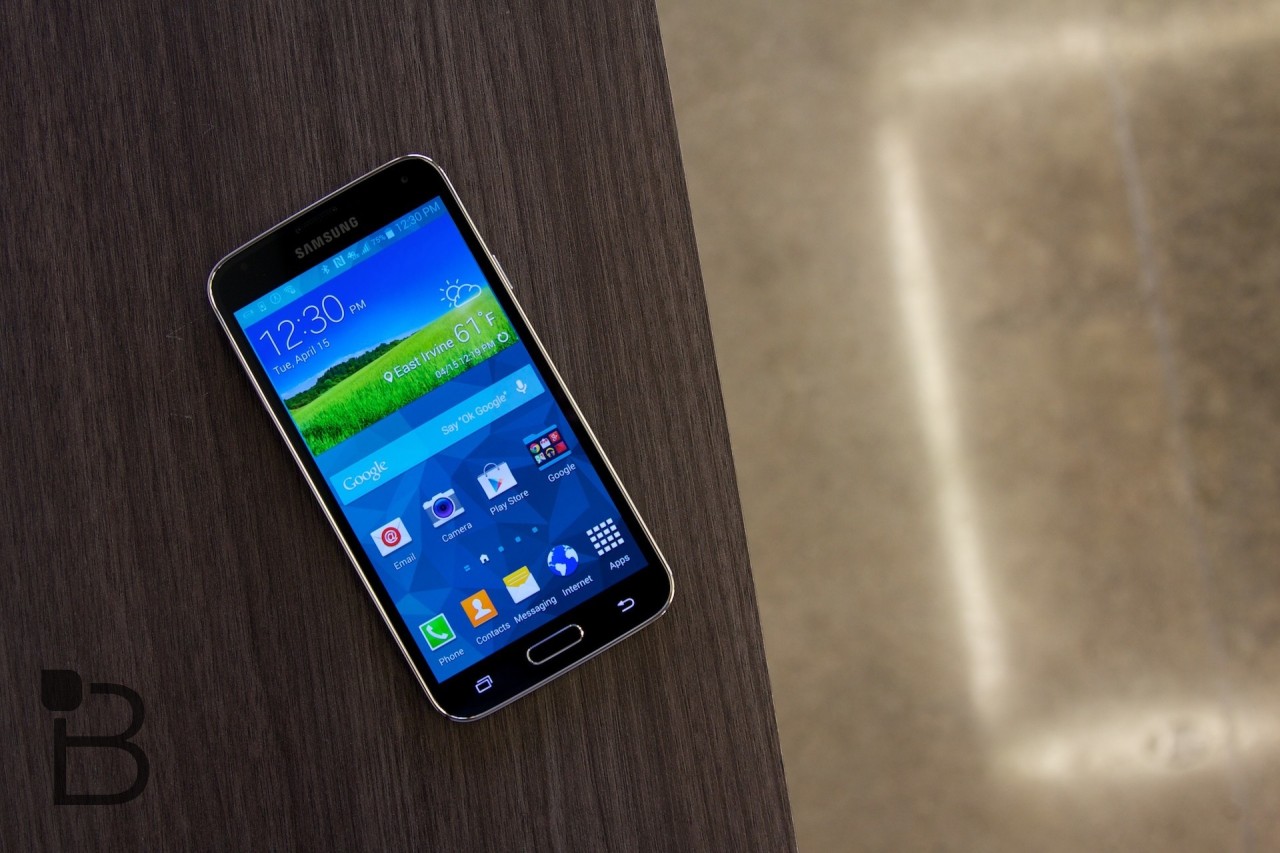 Samsung is yet to officially rollout a Marshmallow upgrade for any of its Galaxy smartphones, but some have already received them prematurely. Two months after a Galaxy Note 4 owner received Android 6.0 early, a Galaxy S5 owner has bagged the upgrade.

Samsung is expected to make Marshmallow available to its latest devices any day now, and it has already begun beta testing the software with a small number of Galaxy S6 and Galaxy S6 edge owners. But it is clearly close to releasing the software for other devices, too.

Samsung has made some nice design improvements to TouchWiz for Android 6.0, and added new Google features like Now on Tap and Android’s revamped permissions system.

It’s unclear how this update was made available early, or how many Galaxy S5 owners have been able to download and install it — but the screenshots above confirm FrAndroid’s claims are genuine. This suggests Samsung is close to making this update officially available to all.