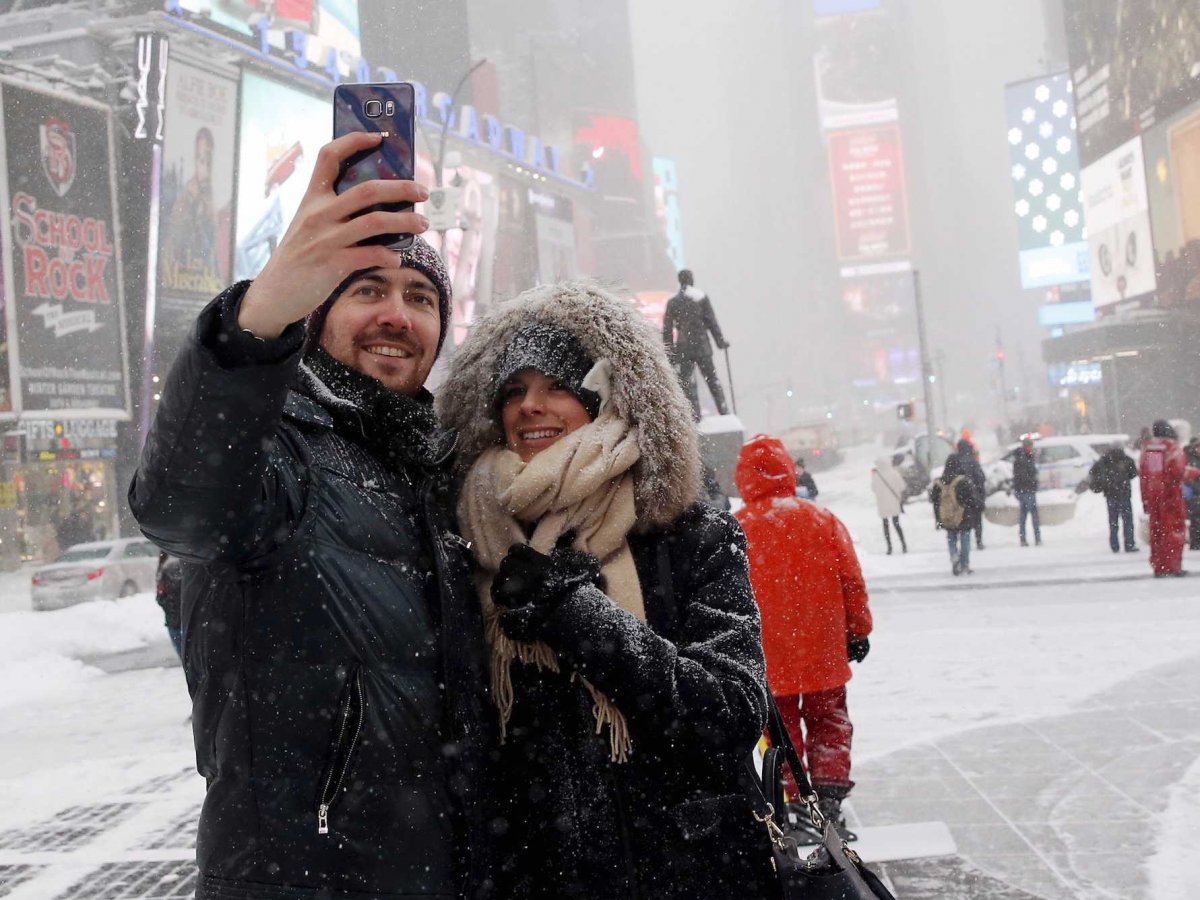 Markets are discounting mechanisms, which means they price in the future expectations of the traders and investors who participate in them.

The ongoing declines in stocks, commodities, and interest rates appear to be signaling an increasing probability that we will or have already entered an economic recession.

“Did you know that the stock market has predicted 27 of the past 11 recessions?” Gluskin Sheff’s David Rosenberg quipped on Friday.

Market volatility will certainly be discussed when the Federal Reserve’s Federal Open Market Committee (FOMC) meets this week to discuss the economy and monetary policy.

So as traders, investors, and policymakers try to make sense of everything, here’s your Monday Scouting Report:

While most Wall Street strategists acknowledge that risks are elevated and the near-term prospects for earnings are depressed, many would nevertheless argue that the sell-off in stocks has presented an opportunity for long-term investors to buy. Take Deutsche Bank’s David Bianco, RBC’s Jonathan Golub, and BMO’s Brian Belski.

We’re in the midst of Q4 earnings announcement season, and the bulls seem to think that investors may find confident in what they expect to be better-than-expected earnings.

SEE ALSO:Here’s what Wall Street is predicting for the stock market in 2016

NOW WATCH: Engineers in Iran have created a robot that imitates human behavior with scary accuracy