TechCrunch Disrupt is right around the corner. And this year, we’re trying something different — we’re taking Disrupt virtual. That’s why we’re excited to announce that we used this opportunity to invite a slate of incredible European speakers to join TechCrunch on our virtual stage on September 14-18.

It represents a great opportunity to learn more about the European tech ecosystem. And if you’re already familiar with the area, it’s a good way to discover what everyone’s thinking on the current situation and where we’re heading.

Available at a time that works best for you, catch these sessions Sept 15-18th from 10:00 AM – 11:00 AM CET. Immediately after each interview, join the speakers for a live Q&A. So come with your questions!

Let me introduce briefly all the speakers we’ve lined up for the special European corner of Disrupt.

Sophia Bendz has been in the news lately. A few years ago, the former global director of marketing for Spotify decided to transition from seasoned operator to venture capitalist. She worked with VC firm Atomico for a while but announced this summer that she is joining Berlin’s Cherry Ventures to focus on seed investments. The move shouldn’t surprise anyone given that Bendz has also been a very active angel investor with 44 deals over the past 9 years. 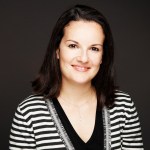 Carolina Brochado has worked with some of the most successful VC firms and is also on the move. She was made a partner at Atomico in 2016 and took everyone by surprise when she left for SoftBank Vision Fund in 2018. The well-respected investor has now decided to join the growth fund team at EQT. 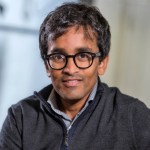 Suranga Chandratillake spent many years in Silicon Valley working on blinkx, an intelligent search engine for video and audio content that went public and achieved a peak market capitalization in excess of $1 billion. He moved back to the his home country to join Balderton as a General Partner in 2014. 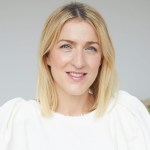 Sophie Hill has been busy building Threads Styling. She’s redefining luxury fashion e-commerce with a radical model. The startup uses a strong editorial strategy to send you recommendations through your favorite chat app on your phone. You can talk with human shopping assistants on WeChat, WhatsApp, Snapchat, Instagram and iMessage. And this no-store e-commerce play has been working really well. 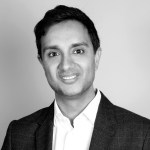 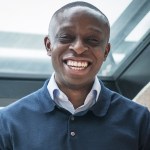 Tunde Kehinde is the co-founder of Lidya, a startup that uses AI to lend capital to small companies in fast-growing economies. The startup currently operates in Lagos, Warsaw and Prague. He was also the co-founder of Jumia Nigeria, a company that is now publicly listed in the New York Stock Exchange. 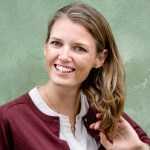 Mette Lykke co-founded one of the biggest fitness and training app out there, Endomondo. She led her company all the way to an acquisition by Under Armour. For the past three years, she’s been the CEO of Too Good To Go, an app with a mission of reducing food waste worldwide. Restaurants and supermarkets can sell the surplus food that would otherwise go to waste through the service. And the startup managed to attract more than 23 million users. 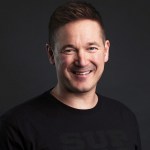 Ilkka Paananen is the co-founder and CEO of Supercell, the Helsinki-based mobile gaming studios that have released super hits, such as Clash of Clans, Hay Day, Boom Beach, Clash Royale and Brawl Stars. The company managed to reach 100 million daily players across its games. When Tencent bought a majority stake in the company, it valued Supercell at around $10.2 billion. 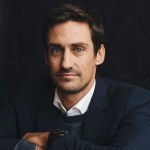 Guillaume Pousaz is the founder and CEO of Checkout.com. While Checkout.com has kept a low profile for many years, the company raised $380 million within a year and reached an impressive valuation of $5.5 billion. It wants to build a one-stop shop for all things related to payments, such as accepting transactions, processing them and detecting fraud.

If you want to hear from one, two or maybe all of the speakers above, join us for Disrupt 2020. The conference is scheduled to run from September 14 through September 19. Buy the Disrupt Digital Pro Pass or a Digital Startup Alley Exhibitor Package today and get access to all the interviews on our main stage, workshops over on the Extra Crunch Stage where you can get actionable tips as well as CrunchMatch, our free, AI-powered networking platform. As soon as you register for Disrupt, you will have access to CrunchMatch and can start connecting with people now. Use the tool to schedule one-on-one video calls with potential customers and investors or to recruit and interview prospective employees.