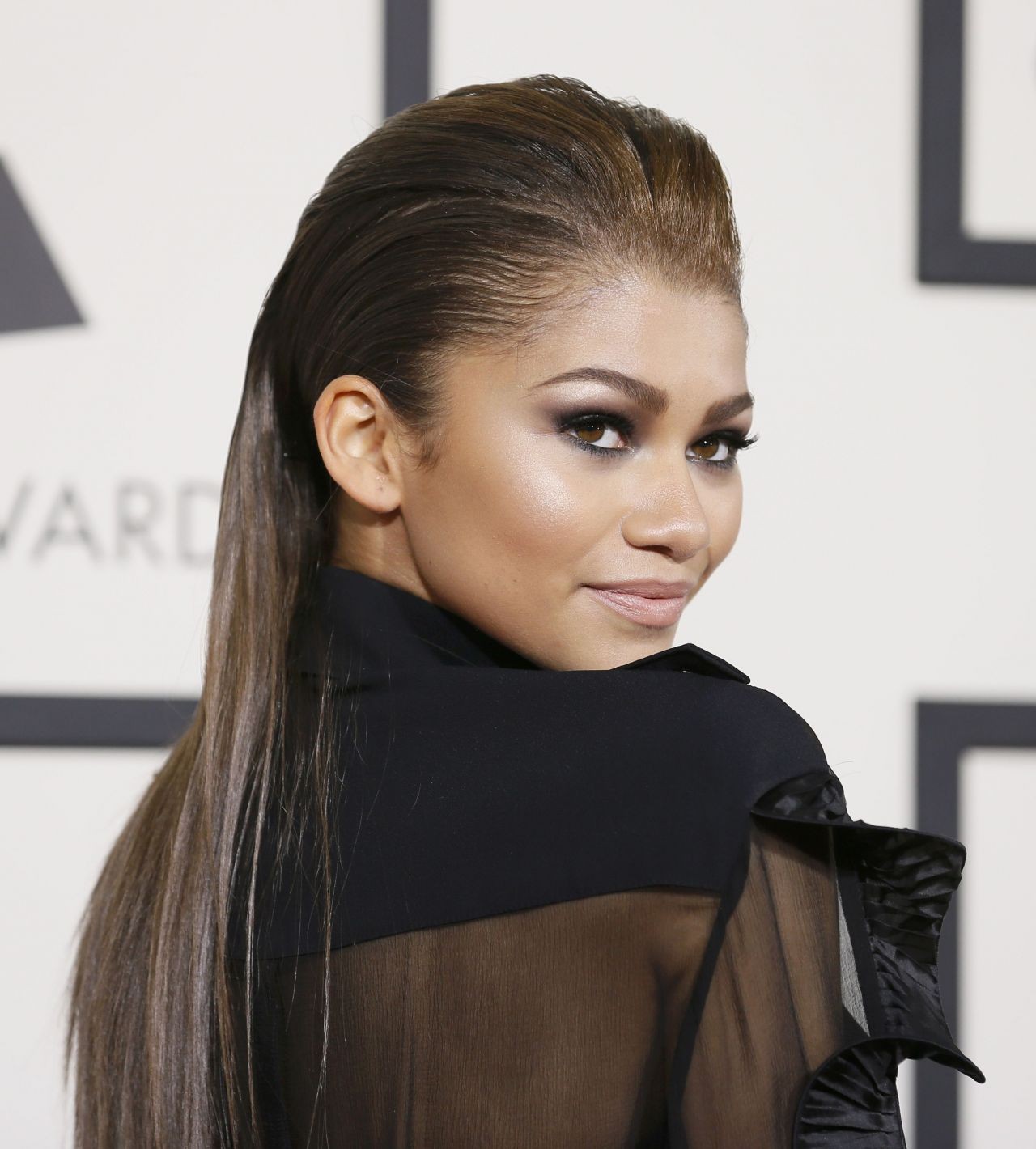 Actress-singer Zendaya Coleman has reportedly been picked for a lead role in the upcoming Spider-Man reboot. The performer is an up-and-comer on the Disney Channel, meaning Spider-Man could be her big breakout.

According to Deadline, Zendaya will play a character named Michelle though no other details were provided, like whether or not she’ll be a romantic lead opposite Tom Holland’s Peter Parker. Michelle appeared in The Amazing Spider-Man #592 where she became Parker’s roommate and possible love interest, according to IGN.

Little is known about the upcoming reboot other than the fact that Tom Holland and Marissa Tomei star. A couple of early rumors suggested Captain America and Iron Man could make appearances but any details at this point likely aren’t set in stone. Apparently the movie will resemble a John Hughes movie in that it’ll focus mainly on Parker as a teenager and not necessarily as a superhero.

Holland’s Spider-Man is expected to make his first appearance in Captain America: Civil War before his solo film hits theaters on July 7, 2017.