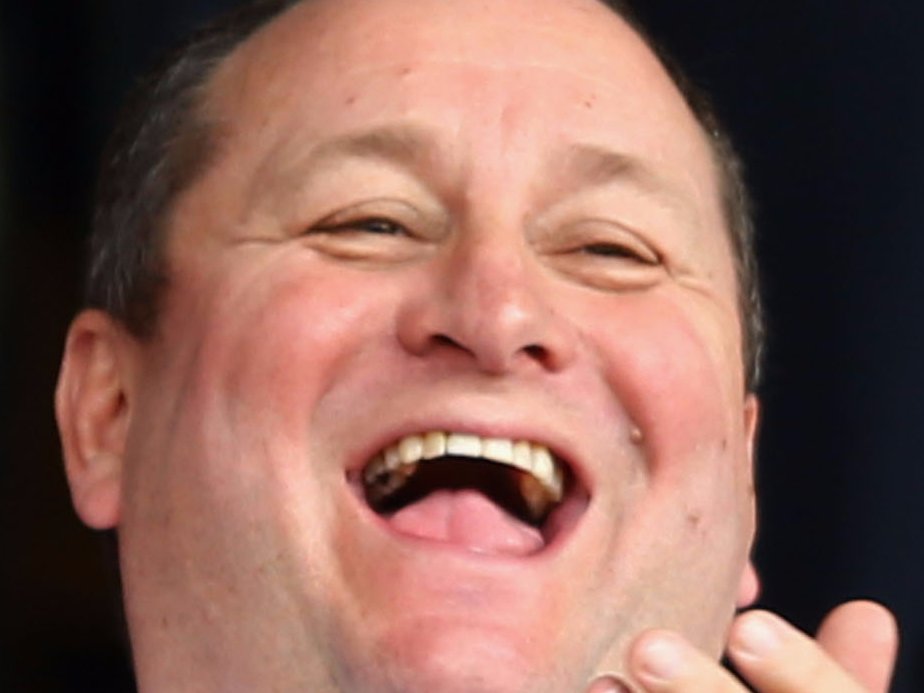 LONDON — Sports Direct on Friday raised its stake in department store Debenhams for the third time in a month, as billionaire Mike Ashley continues to bemuse the market with his brinksmanship .

Sports Direct, which Ashley founded, owns and is CEO of, raised its bet on Debenhams stock to 16.09% on Friday.

Sports Direct’s interest in Debenhams is not a straight forward one. Rather than simply buying shares in the retailer, the company holds options in stock — giving it the right to buy shares at a future date — and contracts for differences, a kind of financial bet on the performance of the share price.

If the wager on Debenhams is opaque, then so too are Ashley’s intentions. Sports Direct first disclosed a stake in Debenhams three years ago, much to the annoyance of many City shareholders. Why was a listed retailer dabbling in exotic put options rather than simply focusing on growing its bottom line?

Since then, the exact size of the position Sports Direct’s Debenhams position oscillated but it currently sits at close to its highest ever level.

Ashley, who also owns football team Newcastle United, started Sports Direct in 1982 as a single store before building it to a FTSE 100 retail giant (it dropped out of the index last year). He has a reputation as something of a wheeler-dealer and often uses stake building in companies to pressure for change. His initial stake building in Debenhams convinced management to enter a partnership with Sports Direct.

Ashley’s stakebuilding comes ahead of Debenhams half-year results on April 20, when CEO Sergio Bucher is set to deliver a strategy update. Ashley could be showing confidence in the new leader, who joined from Amazon last May.

However, his stakebuilding has also led to speculation in the industry that Ashley could be considering a takeover of Debenhams and even perhaps a merger with Sports Direct.

Debenhams stock is currently close to a six-year low. The department store has struggled in recent years to cope with the rise of online, fast-fashion, and discounters:

Sports Direct, meanwhile, is similarly down in the dumps. The retailer has been buffeted by scandal, with accusations that its supply warehouses are like a “Victorian workhouse” and the admission that it had accidentally paid staff below minimum wage. Mike Ashley, who was executive chairman, took over as CEO last September to try and repair the company’s damaged reputation.

A merger of the pair could reinvigorate both and also fulfill Mike Ashley’s ambition to take Sports Direct in a more upmarket direction. However, Ashley is keeping his cards close to his chest and not spoken publically about his recent stake building.

The billionaire has also been building positions in other rivals, taking an 11% stake in brand and retailer French Connection through contract for differences for instance. What he’s really up to is unclear but has the air of some kind of grand plan.

Sports Direct did not respond to Business Insider’s request for comment in time for publication.