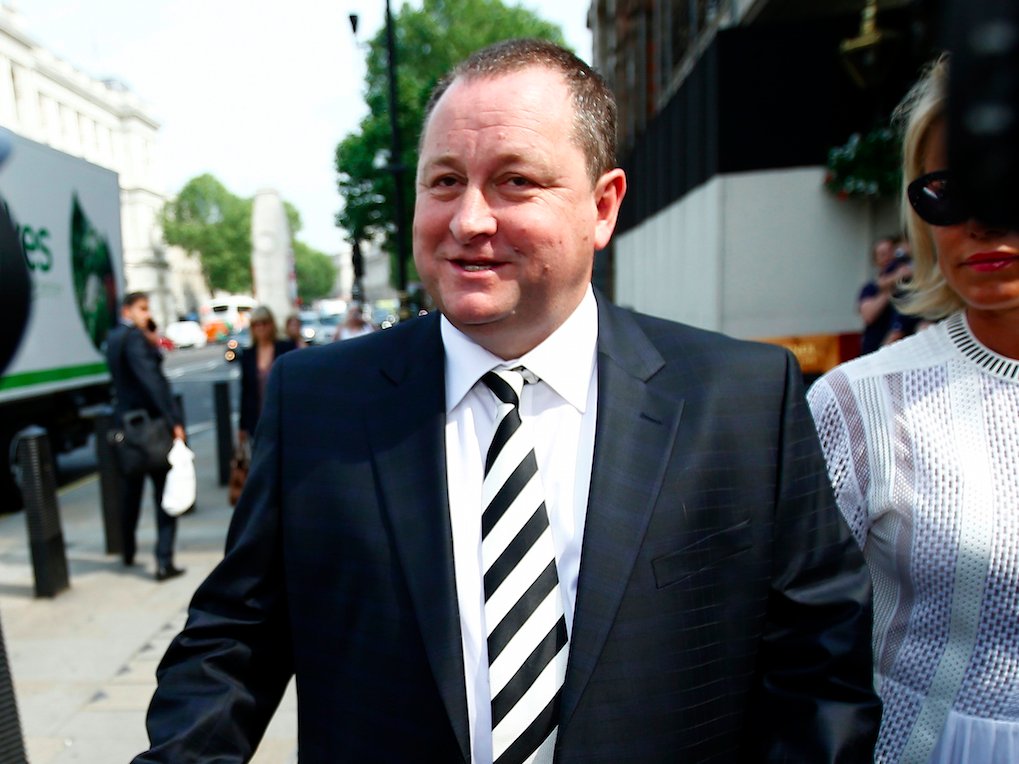 LONDON — Sports Direct has bought a bankrupt American retail chain, giving it a foothold in the US for the first time.

Discount sports retailer Sports Direct announced on Friday that it is buying Eastern Outfitters out of bankruptcy.

Under the terms of the deal, Sports Direct is spending a total of $101 million (£78.8 million) on paying off Easter Outfitters’ debtors, acquiring some of its debt, and in loans to the company.

Sports Direct is gaining 50 stores in the US under the deal, satisfying the chain’s ambition to break into the US market. The company says the deal “will provide Sports Direct with a footprint in US bricks-and-mortar retail and a platform from which to grow US on-line sales.”

Easter Outfitters filed for bankruptcy protection in February, amid wider difficulties for traditional bricks-and-mortar retailers across the US. The company made an operating loss of $26 million (£20.3 million) in the year to January 28 and has assets of $126 million (£98.4 million).