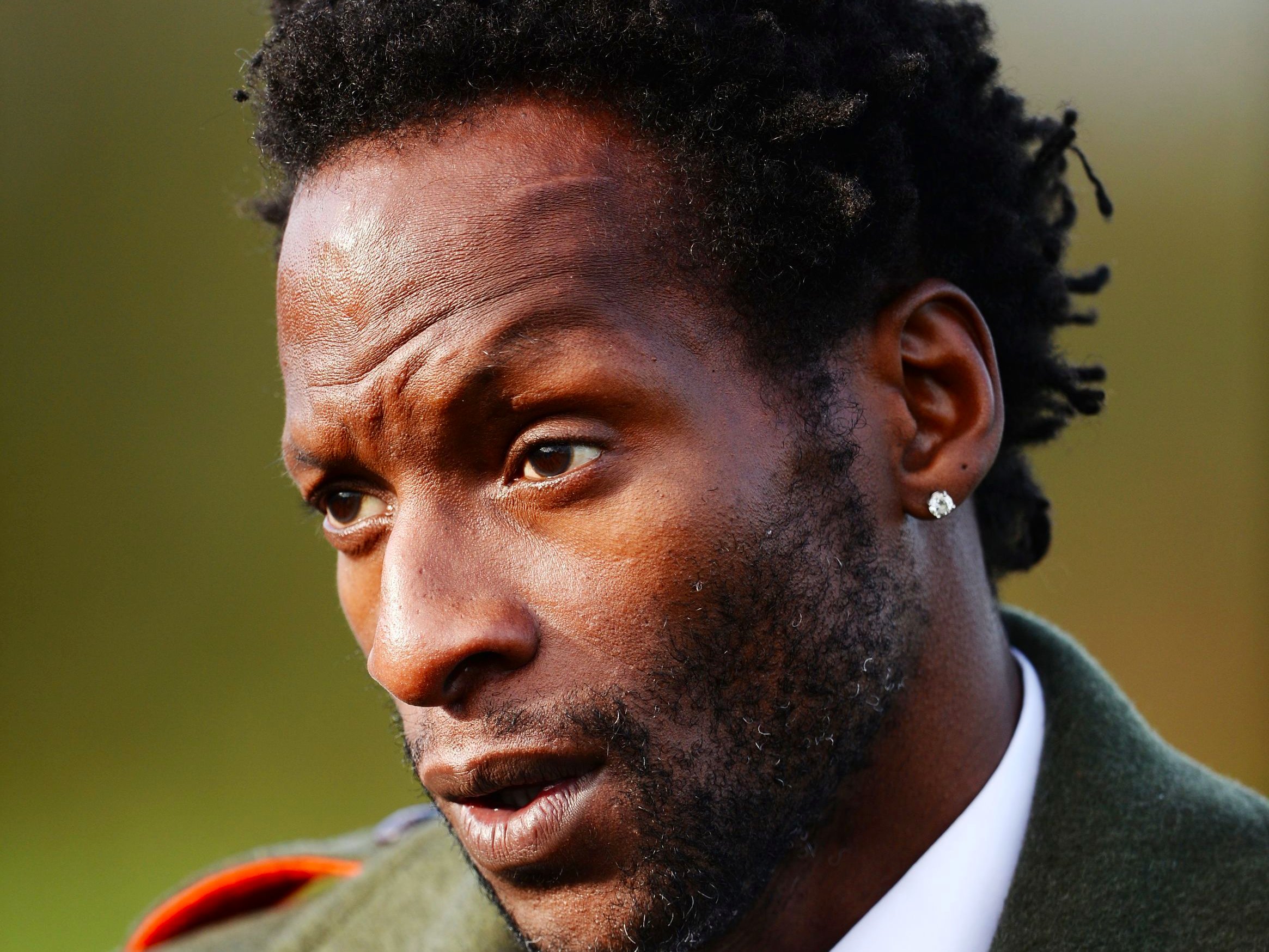 Former England international and Tottenham Hotspur U23 coach Ugo Ehiogu has died after suffering a cardiac arrest at the club’s training ground.

Tottenham’s medical staff treated Ehiogu at the team’s Enfield Training Centre on Thursday before “transferring to hospital by ambulance.” However, he passed away in the early hours of Friday.

Head of Coaching and Player Development John McDermott said: “Words cannot express the shock and sadness that we all feel at the Club. Ugo’s immense presence will be irreplaceable. Our heartfelt sympathies go out to his wife Gemma [L.Coleman] and his family.”

A defender during his playing days, Ehiogu spent nine years at Aston Villa where he picked up two League Cup winners medals in 1994 and 1996. He transferred to Middlesbrough in 2000 and won the League Cup a third time in 2004.

Ehiogu was capped four times by the England national football team and even scored in the country’s 3-0 victory over Spain in 2001.

He began coaching in 2013 when he started working with the England U20 side and learned from Peter Taylor. He joined Tottenham’s coaching staff on a full-time basis in 2014.