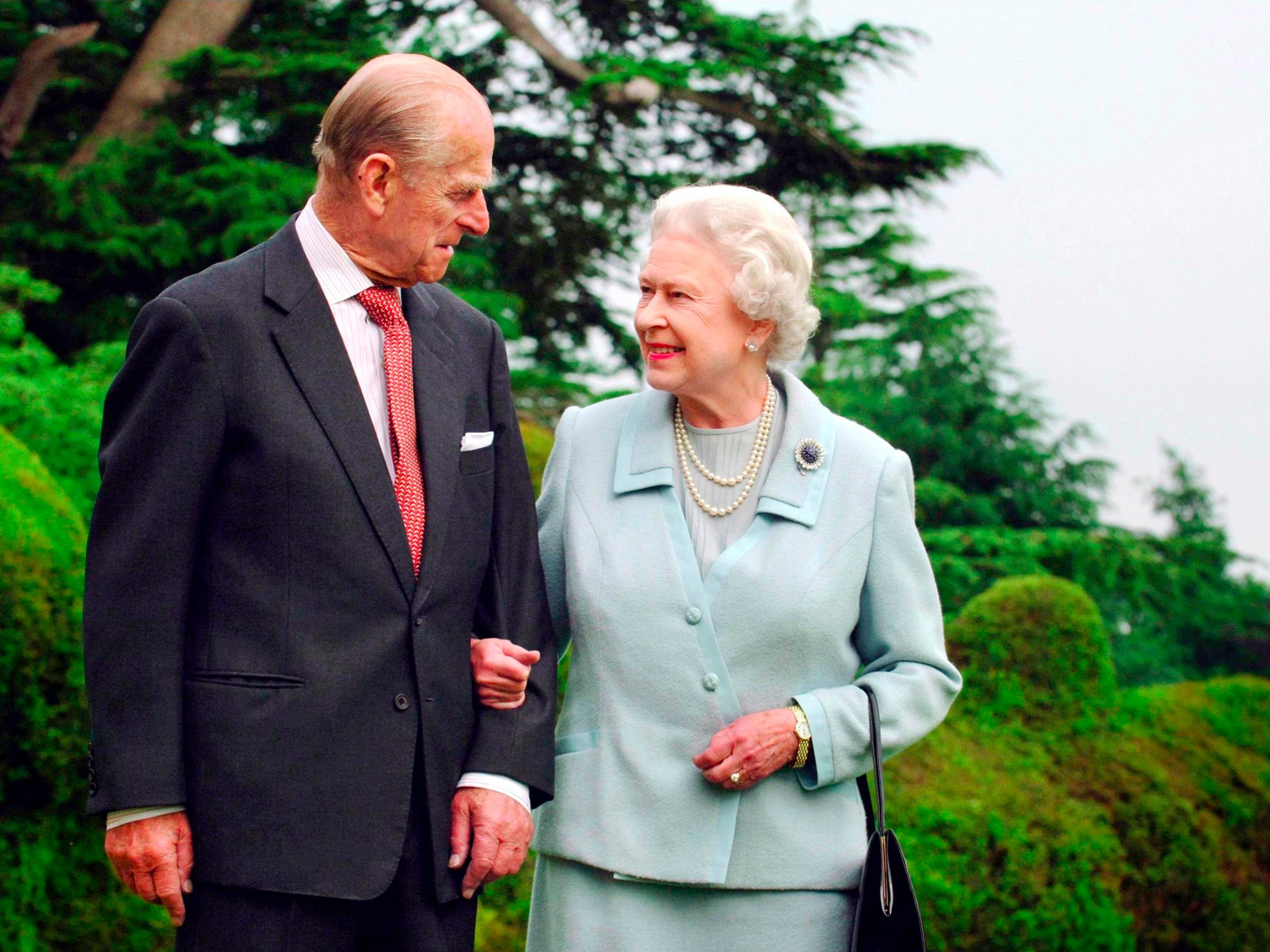 On Friday, Queen Elizabeth II will celebrate her 91st birthday.

In her 91 years, the record-breaking monarch has pretty much seen it all — she has undertaken more than 260 official overseas visits and has lived through 20 British Prime Ministers and 15 US presidents.

This year’s celebrations are expected to be a low-key affair including the traditional gun salute at Tower Bridge and Hyde Park.

Last year’s celebrations were a much more elaborate, with 1,000 beacons being lit and street parties being held across the country to mark her 90th.

In celebration of her 91st birthday, we’ve found a photo from every single year of her remarkable life.