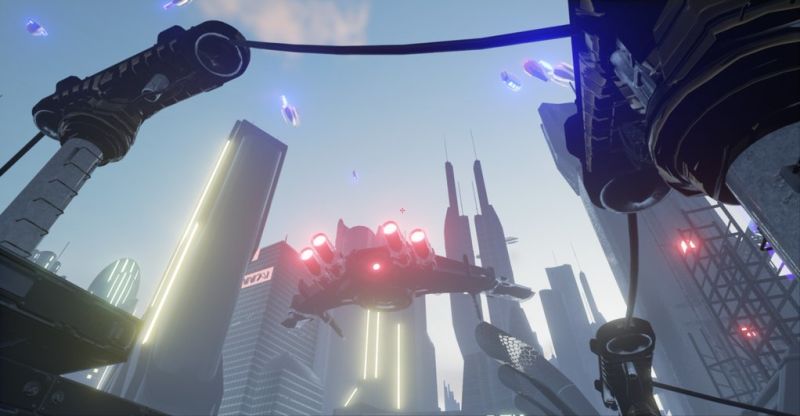 Star Wars: Knights of the Old Republic is being remade with Unreal Engine 4.

The fans behind this project are calling it Knights of the Old Republic: Apeiron, and it’s “a reboot of the Knights of the old Republic that was released in 2003.” That’s right, the KOTOR that BioWare made that still stands up as one of the best games below the license ever.

While they’re looking for more developers to work on the project, the team volunteering their time “are an indie gaming group called Poem Studios.”

They offer up that they aren’t taking donations, that the work is legal and that they’ll keep it free. More on that last bit here:

How much will the game cost?

Since the game is still under intellecal property by Disney we are allowed to make the game, but we are not allowed to sell it. So the entire game will be 100% FREE!

Will Disney care? We’re not sure. Still, the project looks awesome so far, and we’ll be keeping up with KOTOR: Apeiron as news rolls out.