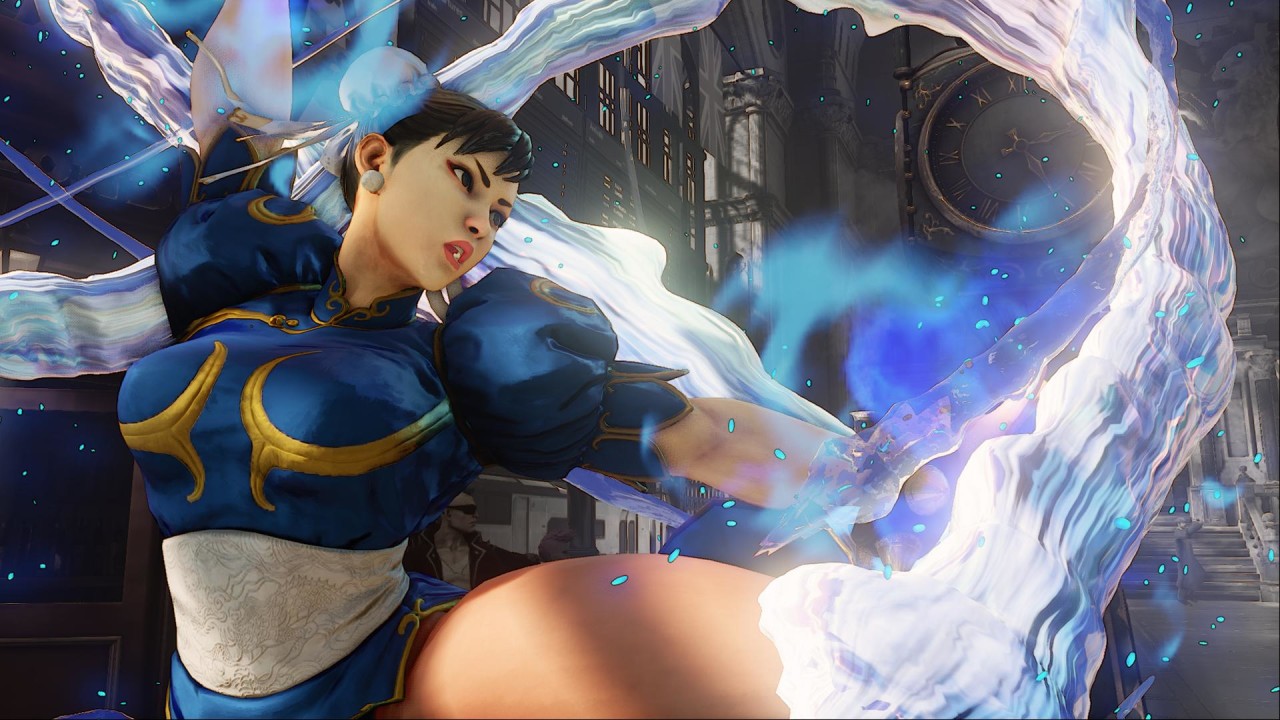 And we’re finally here, the day Street Fighter V can be played all around the world. Reviews are mostly positive with the main gripes surrounding barebones single player portions. However, the gameplay itself is a ton of fun, and the cast of characters has been very well received.

Closing out the character trailers that have been crawling out over the past week are our final three stars. No doubt, all of you know Chun-Li and Dhalsim from the early days of Street Fighter II, but you might not recognize Dhalsim with his new and impressive man-beard. And then there is Birdie, a villainous weirdo from the Alpha series who is relatively unknown to mainstream fans.

His special move is a pick and flick bit of unblockable chump damage. Eww…

Man, Dhalsim is so cool. I need to brush up on my skills because he’s also the character I’m the worst with. Why have I been cursed to such stretchy ineptitude.

Street Fighter V is available today for the PlayStation 4 and PC.