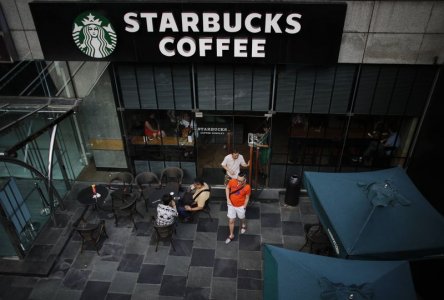 Thomson ReutersCustomers walk out of a Starbucks coffee store in Shanghai

HONG KONG (Reuters) – Starbucks Corp , the world’s largest coffee chain, said on Tuesday it aims to open 500 stores in China this year, shrugging off a slowdown in the world’s second-largest economy that has hit global retailers.

Starbucks executives have said they have not seen a systemic slowdown in China, even as the country’s cooling economy has been blamed for soft results by the likes of KFC and Pizza Hut parent Yum Brands .

The company said in a statement it aims to create 10,000 jobs in China every year through 2019 as it continues to expand in its largest market outside the United States.