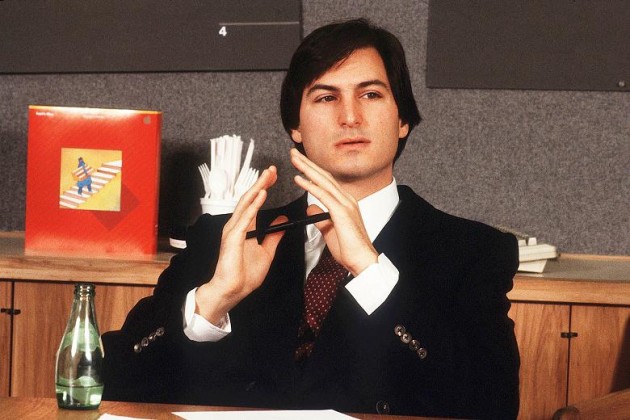 If you weren’t impressed with Steve Jobs the movie, how about Steve Jobs the musical? A new production titled The Crazy Ones is set to debut later this month in New York City for a very brief run.

The play, which was developed over the past few years, appears to focus on Apple in the early 1980s. That includes the tail end of Steve Jobs’ first stint as CEO, and appears to lead into 1985 when he was pushed out of the company he co-founded. The musical also promises a look into his mind and inner demons to offer a more personal take on “the man behind the genius.”

The Crazy Ones is playing two shows on Tuesday, March 15 at Feinstein’s/54 Below, a performance space and supper club close to Times Square. Tickets start at $30 with a food and beverage minimum of $25, so make sure to go hungry.