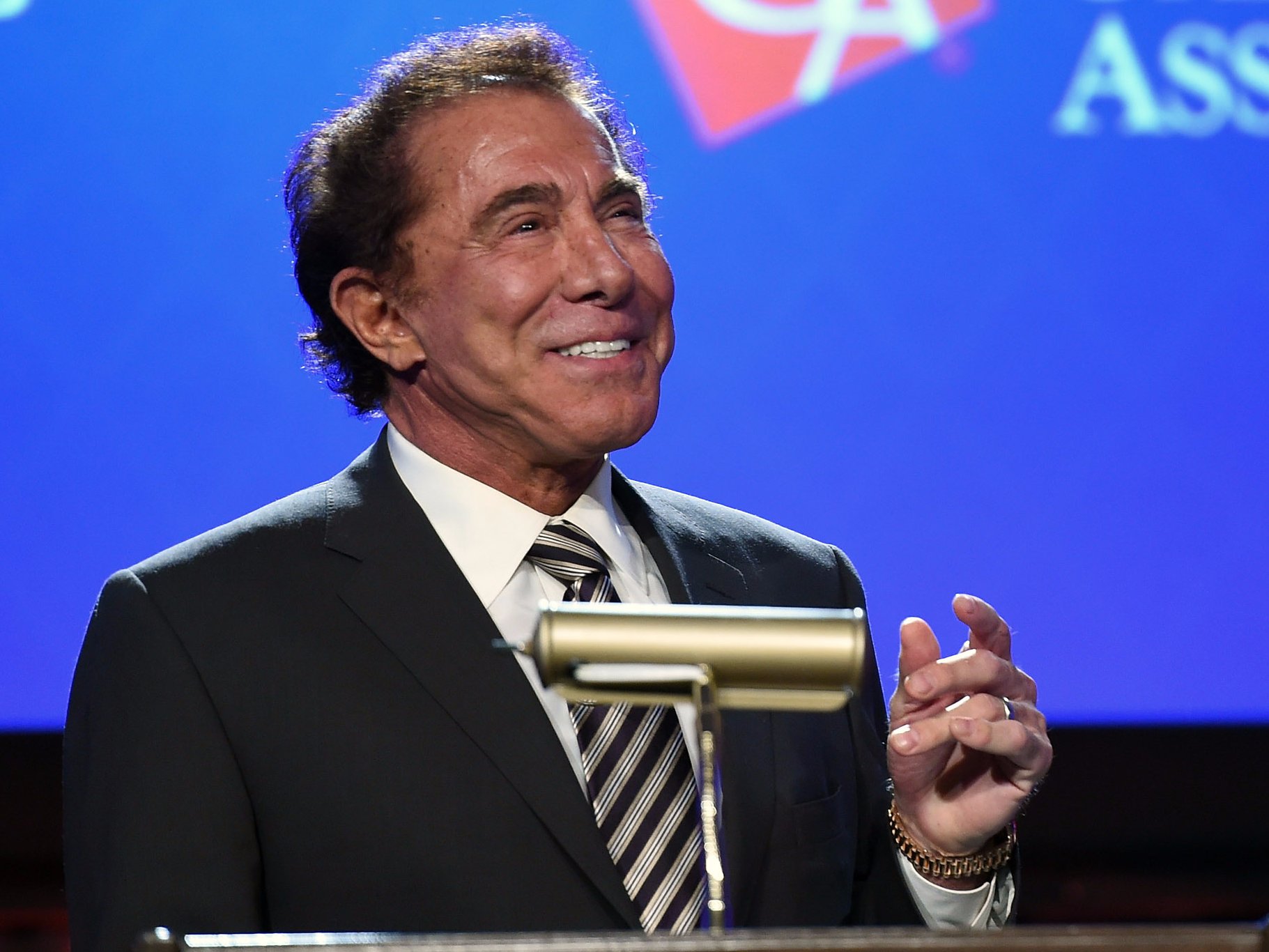 Steve Wynn’s tumultuous relationship with the Chinese government has a new chapter.

The casino magnate spent a good chunk of his company’s earnings call Friday heaping praise on the country’s economic policies.

“I mean managing China is a daunting task and they’ve got smart people doing it. And where they’ve come, you draw your confidence in the future from a careful study of the past… The government of Macau, of China, has been empirical and pragmatic and has brought hundreds of millions of people out of poverty, a feat unequaled in the history of civilization in any country. Obviously somebody is doing something wrong — doing something right, rather. They are tapping into the latent energy of that population.”

These comments come in stark contrast to earlier comments in which Wynn has been critical of the Chinese government’s involvement in their stock market and it’s meddling in the Macau gambling market’s development.

An estimated 77% of the revenues generated by Wynn come from Macau.

Wynn also heaped praise on the country’s ruling party on Friday, saying, “Remember that the Communist Party is a meritocracy in China.”

Wynn added: “And although one leader may be a bit more conservative than his predecessor or a bit more liberal, generally speaking they want a successful life for the citizens of China and for the people in Hong Kong and Macau.”

In regards to Macau specifically, Wynn was bullish there as well:

“When you ask me why do I think the long-term prospects in Macau are incredibly positive, that’s my answer. I love being part of the Chinese scene as a businessman. That doesn’t mean that there aren’t short-term discomforts and adjustments. But hell, what kind of adjustments do we have to make in the United States considering what’s going on? It is just as tricky here as it is there.”

So after a few months of going after the Chinese government, it seems Wynn has changed tack.

After its fourth quarter earnings, shares of the company also made a reversal, jumping 18% since the market open on Friday.

NOW WATCH: NASA just released footage of the most mysterious pyramid in the solar system