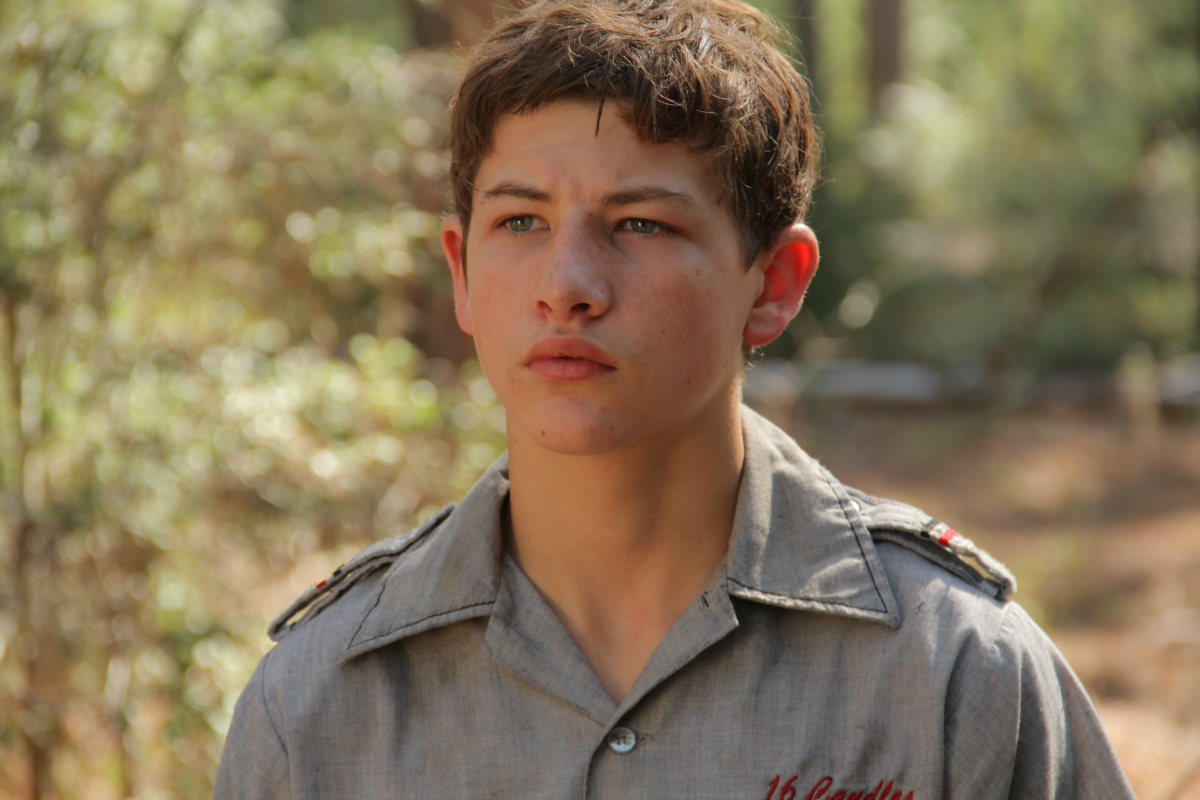 Tye Sheridan, who is playing Cyclops in this year’s X-Men: Apocalypse, has been picked to play the lead role in Steven Spielberg’s Ready Player One. His appointment comes after a worldwide search of talent, in which seemingly anyone with an interest was free to submit for the part at ReadyPlayerOne.com.

Ready Player One is based on the 2011 Ernie Cline novel and tells a story set in a virtual universe called Oasis, in which a teenager, Wade Watts, finds himself competing for the fortune of the world’s creator. Watts soon realizes that other players searching for the same fortune are willing to kill him in order to take the prize for themselves, so it will be a tale of survival and escape.

Sheridan has a relatively small portfolio of work thus far, reaching back to 2011, but his star has been rising since taking on roles in Mud and Joe, the latter of which he starred alongside Nicholas Cage. He was also in Scouts Guide to the Zombie Apocalypse, and, as mentioned, will be in X-Men: Apocalypse as Cyclops.

Ready Player One, which also stars Olivia Cooke and Ben Mendelsohn, is currently scheduled for a March 30, 2018 release.